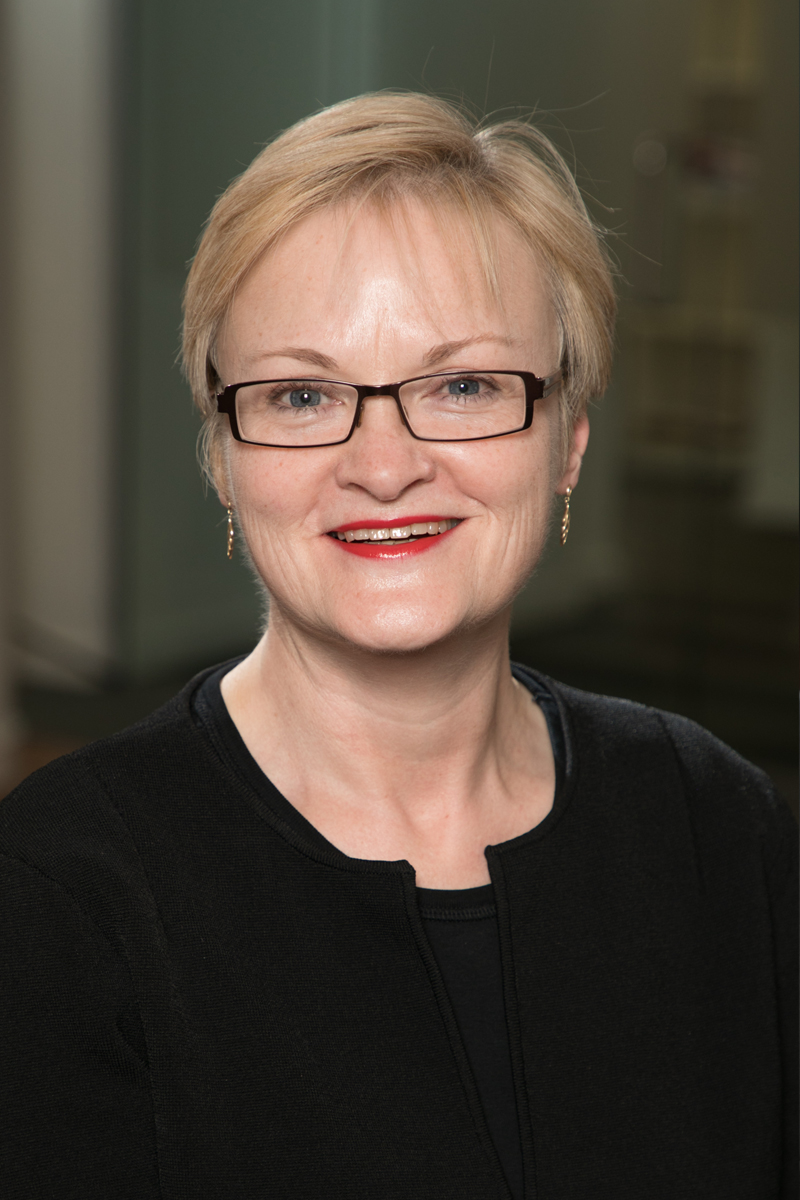 Catherine worked as a university lecturer before retraining as a solicitor. She worked as a Senior and Divisional Crown Prosecutor for the CPS in Manchester, providing pre-charge advice to the police, advocacy in the magistrates', youth, and Crown courts, delivering training to colleagues and managing a team of higher court advocates.

Catherine then moved to become an in-house solicitor advocate with the General Medical Council, prosecuting cases before Fitness to Practise hearings, Interim Orders panels and Restoration and Investigation Committees. Since transferring to the Bar and joining 9 St John Street in 2011, Catherine has continued working in the field of medical regulation and appears regularly for the GMC in the Medical Practitioners Tribunal Service, prosecuting cases of serious clinical and sexual misconduct. She is trained to deal with the prosecution of rape and serious sexual offences. She is ranked as a leading barrister in the field of professional discipline in Chambers and Partners UK Bar Guide. She has also continued to deliver training to lawyers, clinical performance assessors, general practitioners and hospital doctors on various aspects of medical regulation.

Catherine was appointed to the Attorney-General's Panel of Junior Counsel to the Crown in 2015 and has represented the Prison and Probation Services in inquests involving deaths in custody where Article 2 is engaged. She also appears in the coroner’s court for families, the police, and entities such as care homes and medical staffing agencies. In 2019, Catherine was appointed as an Assistant Coroner for the Greater Manchester West area.

Professional Discipline – The Regions (Bar):Leading Barrister Band 2
"An excellent lawyer who had a good grasp of the case."

Professional Discipline – The Regions (Bar): Leading Barrister (Band 2)
"Knowledgeable."
"She is very good and responds to legal arguments in a succinct way."

“She can see holes in a defence case very easily, is very good at cross-examination and has an excellent manner in tribunals. She works very hard and is extremely well prepared. I’ve never seen anything less than 100% preparation from her.”

“Continues to impress in professional discipline cases in the healthcare profession, drawing on her previous role as in-house counsel at the GMC.”

"Frequently represents the General Medical Council in regulatory actions. She brings prior experience as an in-house advocate at the GMC, where she presented cases before interim orders panels, fitness to practise panels and restoration and investigation committees. 'She is very knowledgeable, very well organised and a good advocate.'"