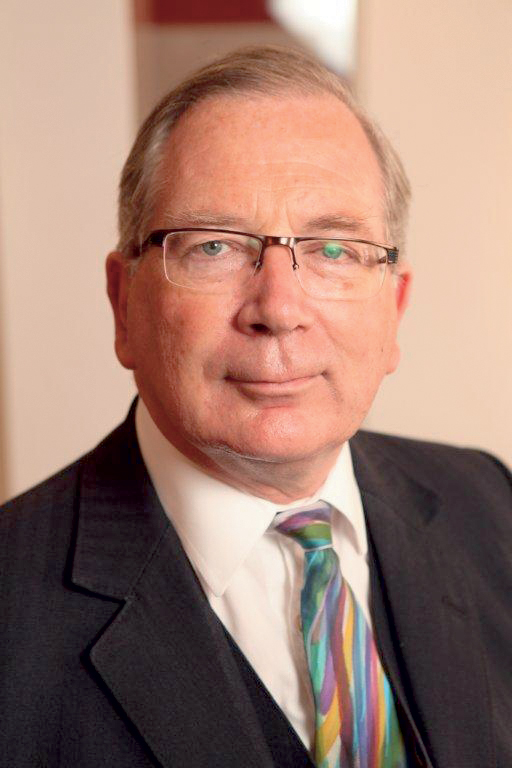 Mr Garside was called to the Bar in 1971 and took Silk in 1993. He is a member of the Northern Circuit and became a Recorder in 1994.As a junior his practice concentrated on criminal, common law and employment work combined with public law cases when instructed by Local Authorities. He was instructed in leading cases concerned with jury vetting (R v Mason), trade union rights (Messenger Newspaper Group v NGA) and the 'poll tax' (Evans v South Ribble Borough Council) when he advised on the legal aspects of the scheme used by Manchester City Council to collect money owed. He has conducted many heavy criminal cases up to and including murders without a leader. In addition he has also been instructed in trading standards cases for local authorities and acted for other public bodies in criminal cases.Since taking silk he has mainly been engaged in criminal work while retaining an active practice in the employment and common law fields. He has been instructed in major trials including gang related murders with a particular emphasis on mortgage frauds. He has defended in major drugs cases including Customs and Excise v Kassar and others at Newcastle Crown Court where he represented the lead defendant in what was at the time the largest importation case prosecuted by HM Customs and Excise. He has been involved in many other complicated and sensitive matters including the defence of a Solicitor for commercial drug dealing.Mr Garside has lectured on various themes including Human Rights.EMPLOYMENT LAWAs junior counsel Mr Garside practised in Industrial Tribunals and in the civil courts. He has appeared on many occasions in cases involving unfair and wrongful dismissal and allegations of discrimination. He has also had extensive experience in cases involving restraint of trade and restrictive covenants and industrial disputes, including Messenger Group Newspapers Limited v NGA.Since taking Silk he has continued to practise in these areas and has also become involved in criminal cases involving commercial fraud and other criminal misconduct by employees.PERSONAL INJURY LAWMr Garside retains an expertise in personal injury litigation within a busy common law practice.Before taking Silk in 1993 he appeared regularly in all types of personal injury litigation especially injuries arising out of substantial road traffic accidents. He has advised on all issues arising out of road traffic injuries including those resulting in spinal disability, psychiatric injury and brain damage. A major part of his practice has always included acting for Trades Union backed clients and he has great experience in pleading and advising in the field of factory accidents.Since taking Silk, Mr Garside has retained a personal injury practice and his cases include clinical negligence actions and other actions against professionals, including solicitors.Mr Garside’s practice has always included a high profile client base and of particular note he has represented national television companies and newspaper groups in major High Court actions.More generally, he lectures to the Greater Manchester Police force on the relationship between the Bar and the police. Acting on behalf of local authorities he played a major part in shaping the law on the poll tax legislation and on Sunday Trading issues. He has experience in Public Law, in particular Judicial Review applications.Mr Garside is prepared to undertake work on a Conditional Fee basis and welcomes early consultation with his solicitor clients in such cases.

Mr. Charles Garside is a practising barrister, who is regulated by the Bar Standards Board. Details of information held by the BSB about Mr. Garside can be found here.

Mr. Garside’s clerks will happily provide no obligation quotations for all legal services that he provides. Their contact details can be found here. It is most common for Mr, Garside to undertake any Court or Tribunal work for a fixed fee or a brief fee plus additional refresher days. For advisory work, including paperwork and conferences it is most commonly charged at an hourly rate although fixed fees are available. Mr. Garside  also accepts instructions on legal aid rates where those are available, details of which can be found here. Mr. Garside will typically return paperwork within 14 days, however professional commitments, complexity and volume of documentation can affect these approximate timescales.

"A walking encyclopedia of legal knowledge."

"Unflappable Charles Garside QC has worked on a number of high profile crime trials in recent years." Listed as a "Leading Silk".