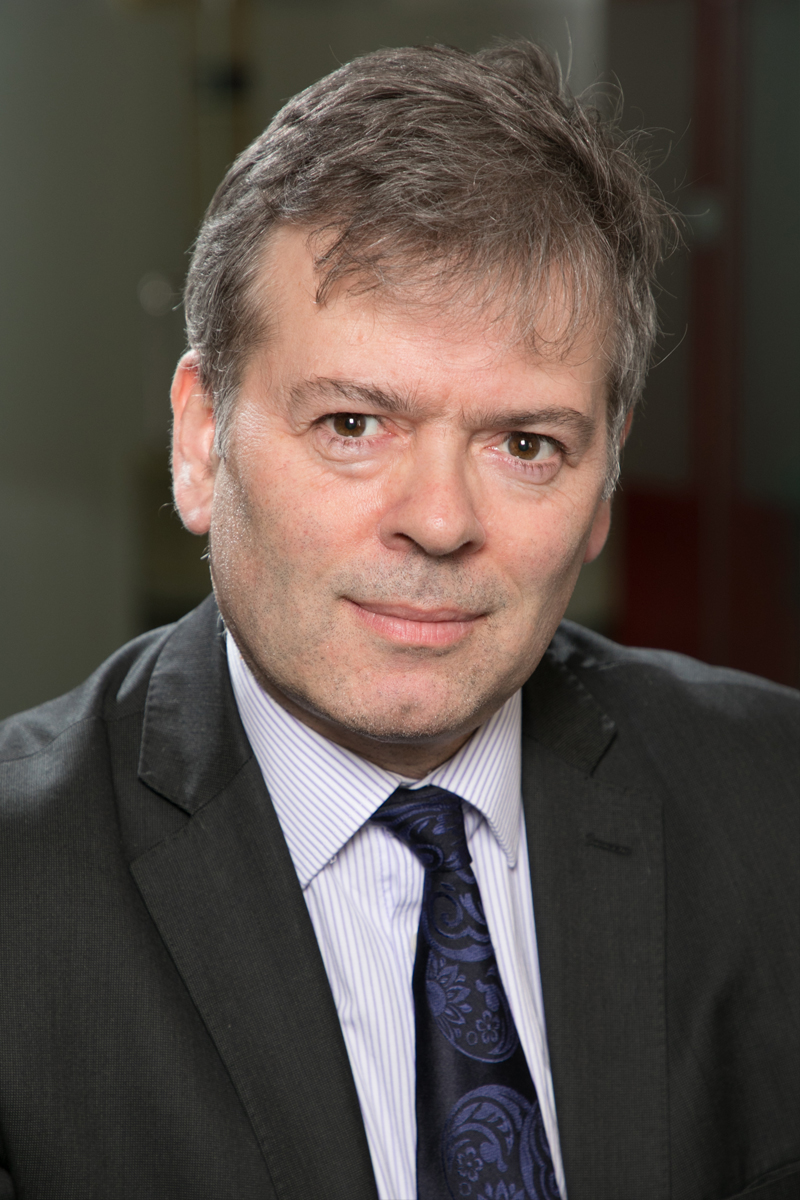 Most of Chris' instructions come from insurers and he usually represents Defendants in cases where the Claimant has suffered very severe injury or where there is a point of more general importance to be decided. However, he enjoys representing Claimants and is happy to receive instructions to do so.

Chris' recent cases include those of,

Chris has also represented the Defendant insurer in two cases where their insured driver has deliberately used a vehicle to cause harm to a number of members of the general public.

In addition to the 'standard' matters which are to be expected in cases of severe injury, Chris' current/recent caseload has meant that he is particularly familiar with the issues raised by:

Chris' other area of specialist expertise is in the field of Health and Safety and he has advised and represented the same Defendants in both the criminal and civil jurisdictions.

Christopher Kennedy QC’s clerks will happily provide no obligation quotations for all legal services that he provides. Their contact details can be found here. It is most common for Christopher Kennedy QC to undertake Court, Tribunal and Mediation services for a brief fee plus additional refresher days. For advisory work, drafting and conferences it is most commonly charged at an hourly rate. Conditional Fee Agreements and Damages Based Agreements will be considered in cases with favourable prospects of success. Christopher Kennedy QC will typically return paperwork within 21 days, however professional commitments, complexity and volume of documentation can affect these approximate timescales.

Personal Injury - Northern (Bar): Band 1
"He is excellent on high-value and complex personal injury claims. He's always extremely well prepared and approachable, and is a fantastic negotiator." "He's very good with clients and is able to present complex issues in a straightforward way." "He has a lovely manner and is able to drill down into complex evidence without flustering witnesses and experts."

Motor Insurance Fraud – All Circuits: Band 1
“Has a quick mind, is very good with clients and possesses a superb grasp of detail."

Personal Injury and Clinical Negligence – ranked Tier 1
“A very confident silk with a quick mind and a superb grasp of detail.”

"His close attention to detail, commercial awareness and preparation are second to none."

"Outstanding. Very analytical and extremely good with papers, clients and experts. Always on top of his brief and very easy to get on with."

'He is forensically brilliant.'

Principally represents defendants, often on significantly high-value claims, though he also undertakes claimant work. His caseload encompasses catastrophic brain injury, RTAs and industrial disease claims, among others. "Detail-driven and an effective negotiator." "An incisive thinker with an approachable and emphatic manner with clients. He is superb at breaking down the complex components of policy issues and his attention to detail in catastrophic personal injury claims is outstanding."

“An incisive thinker with an approachable and emphatic manner with clients. He is superb at breaking down the complex components of policy issues and his attention to detail in catastrophic personal injury claims is outstanding.”

“An expert in personal injury law who also has considerable knowledge of road traffic accident cases.” “Single-minded in pursuit of his case and quite prepared to dig his heels in where necessary.”

"Recommended for health and safety prosecutions."

Principally represents defendants, often on significantly high-value claims, though he also undertakes claimant work. His caseload encompasses catastrophic brain injury, RTAs and industrial disease claims, among others. 'Detail-driven and an effective negotiator.' 'An incisive thinker with an approachable and emphatic manner with clients. He is superb at breaking down the complex components of policy issues and his attention to detail in catastrophic personal injury claims is outstanding.'"

"A leading regulatory practitioner who devotes his practice to the defence of individuals and companies in health and safety prosecutions. 'He has the knowledge and presence to have clients eating out of the palm of his hand.'"

"Focuses on defending individuals and companies facing enforcement proceedings for health and safety offences. He also acts for local authorities. 'He is always prepared and gets straight to the heart of a matter.'"

"A leading practitioner who principally represents defendants in serious personal injury cases, with wide-ranging experience in cases involving potentially fraudulent claims. He undertakes the full spectrum of disputes, including matters involving industrial disease and clinical negligence. 'I found him excellent. He is very knowledgeable, good on his feet, good with clients and very bright.' ' He is very approachable and capable. He is very forensic and quick to grasp the relevant issues.'"

"Very easy to deal with, he goes the extra mile and is extremely approachable." "Calm and considered, he's absolutely on the point when cross-examining witnesses."

"He is nicely commercial and pragmatic. He doesn't just give you a legal opinion – he also gives you a business opinion."

"He is very good on his feet: calm and considered, and absolutely on the point when cross-examining the witness." "He is excellent in conference and always meticulously well prepared."

"Expertise in the health and safety aspects of personal injury matters."

"Experienced in multi-party actions for claimants and defendants."

"He's detail-driven, and an effective negotiator."

“The ‘astute and unstuffy’ Christopher Kennedy QC is ‘courteous yet tough’, and ‘keeps his opponents on their toes’. His ‘written advice is concise and well thought-out,’ say clients, and he is sought on the trickier catastrophic injury and quantum issues.”

“A new silk, who fellow barristers believe ‘will always make a good fist of a case however seemingly weak it is’.”

“Christopher Kennedy’s practice spans all types of personal injury work, but also takes in a substantial proportion of regulatory work. He is ‘approachable, pragmatic and will cut to the issues’.”

"Christopher Kennedy is a sought after choice for general personal injury work. Clients like him as he provides 'unfailingly commercial and practical advice'."