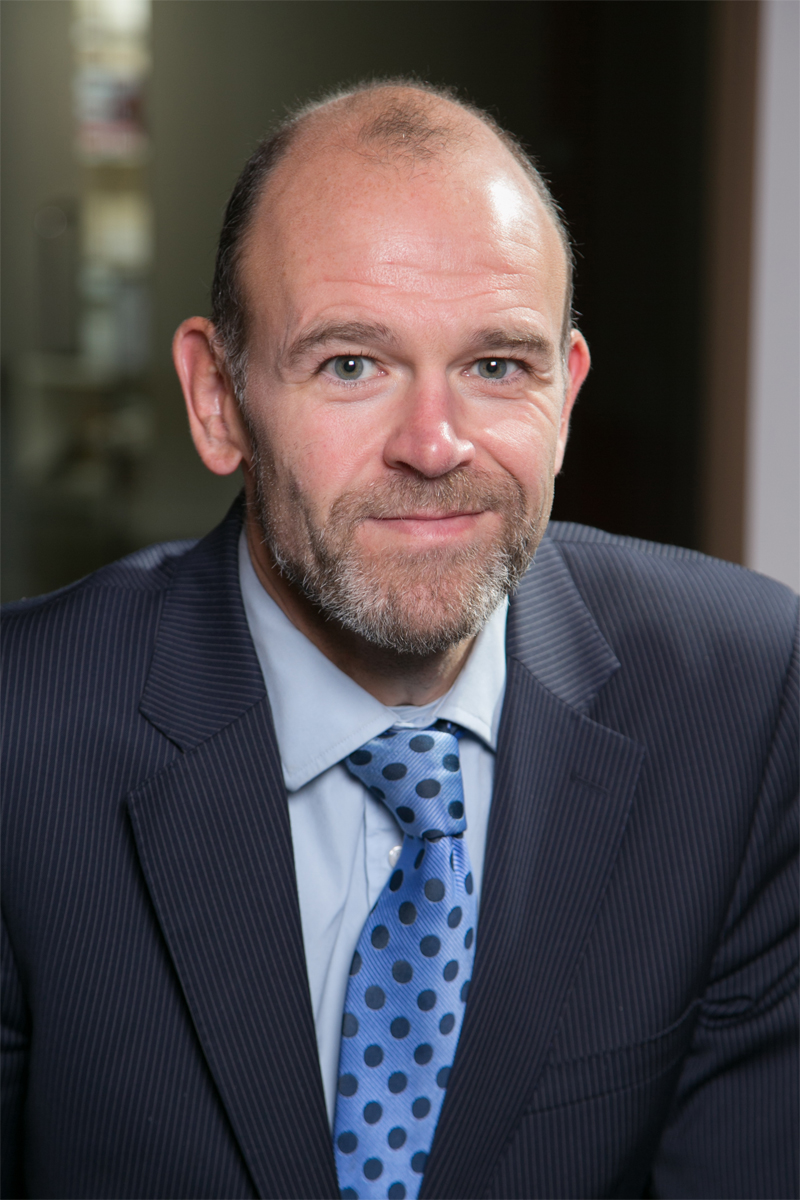 In his criminal practice, he represents both the prosecution and defence in all areas, but with a particular specialism in cases involving serious fraud, drugs importations,
duty evasion and consequent money-laundering. He is frequently instructed in cases of the utmost seriousness and complexity, and his work includes:

He regularly works with Leading Counsel and as a Leading Junior on serious and complex cases. He appears daily in the Crown Court and has appeared many times in the Court of
Criminal Appeal for both prosecution and defence.

Through a long-standing professional relationship with RCPO and HMRC (now incorporated into Fraud Group North), Mr Preston is particularly experienced in the area of disclosure
(including disclosure across multiple linked cases), public interest immunity and the Regulation of Investigatory Powers Act. Consequently, he has conducted many applications for
disclosure on both sides, and has much experience of very sensitive areas of criminal practice and disclosure.

He is regularly instructed to draft complex documents, including Case Summaries, Disclosure Protocols and skeleton arguments on a broad range of subjects. He has been instructed by
investigative agencies to carry out reviews of seized material to assess whether material is subject to Legal Privilege, including in cases involving many thousands of documents.

In regulatory law, Darren Preston has appeared many times before the Fitness to Practise Panel of the General Medical Council (now the Medical Practitioners Regulatory Panel), representing
the Council in cases involving misconduct, convictions, health and performance.

• R v Range and others: multi-handed and persistent cocaine importations from the Caribbean with US connections

• R v Ward and another; defence Counsel in allegation of murder.

• R v R: allegations of historic rape and sexual abuse of the defendant’s daughter and step-daughter.

• R v Ireland: defendant practicing as a Reiki healer abusing eight females, including children, over the course of four decades.

• R v Cooper; defence Counsel instructed in multi-handed conspiracy to commit misconduct in public office in a case involving allegations that a police officer passed information to criminals. R v Pickford; Junior defence Counsel in an allegation of manslaughter where the deceased was said to have died during violent sexual activity.

"Experienced across the spectrum of serious criminal matters."

"has established a strong fraud and POCA practice"