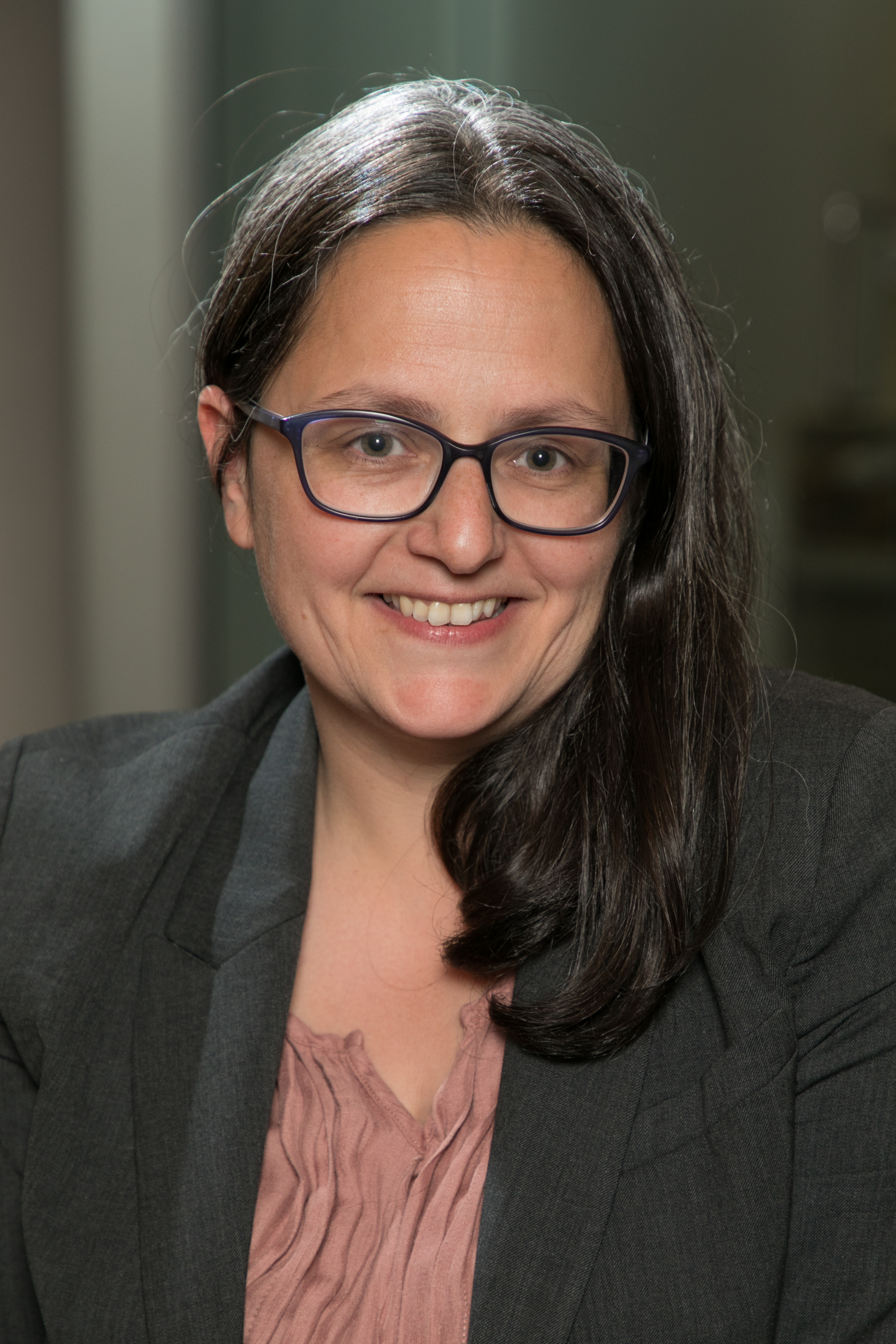 Laura has experience appearing in and advising in relation to HM Land Registry Adjudications as well as County Court and High Court matters, and has also represented a landowner in a Village Green Public Inquiry.

•Commercial
including sale and supply of goods and services, breach of contract, misrepresentation, partnership disputes and consumer credit.

• Insolvency
including personal and corporate

• Trusts, wills & probate
including contentious probate, construction of wills and trusts, and claims under the Inheritance (Provision for Family and Dependants) Act 1975.

• Professional negligence
including claims against solicitors.

• Immigration
as part of her appointment to the panel, Laura has appeared in a number of judicial review permission hearings including R (on the application of Shewandy) v SSHD [2011] EWHC 2597 (Admin).

"Experienced in consumer credit, partnership disputes and breaches of contract."

"A specialist in all aspects of commercial law."

“recommended for commercial and chancery work.”