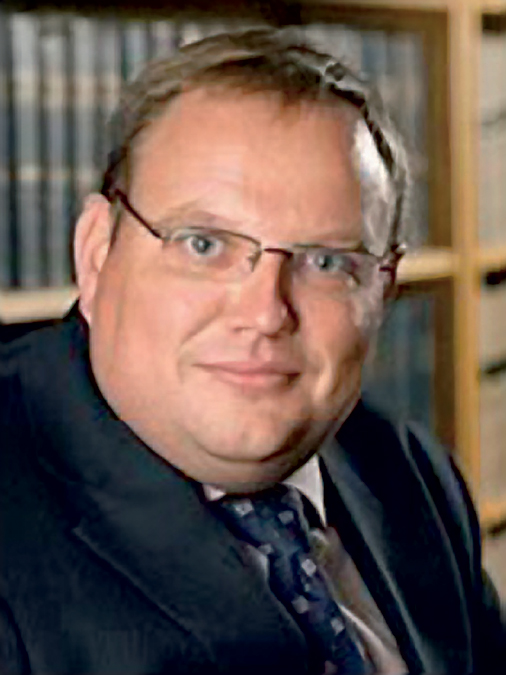 Since taking silk in 2009, Mark Hill has established a broad and varied common law practice with an emphasis on civil litigation and an acknowledged expertise in ecclesiastical law. His particular specialisms are judicial review, personal injury, costs and planning cases, and he is regularly retained in these practice areas both in an advisory capacity and as an advocate in the higher courts. He has an international reputation on matters of religious liberty and oft en acts in disputes involving faith communities. He is an accredited mediator, trained by the ADR Group, and is a Legal Assessor with the General Medical Council.

Mark Hill QC is a practising barrister, who is regulated by the Bar Standards Board. Details of information held by the BSB about him can be found here.

Mark Hill QC’s clerks will happily provide no obligation quotations for all the legal services that he provides. Their contact details can be found here. It is most common for him to attend  Courts, Tribunals and Mediations for a fixed brief fee plus a fee for each refresher day. Advisory work, paperwork and conferences are usually charged at an hourly rate. Mark Hill QC’s will typically return paperwork within 14 days, however professional commitments, complexity and volume of documentation can affect this approximate timescales.

"An acknowledged expert in the niche area of religious liberty. A lawyer with many years experience of ecclesiastical law, he handles a number of cases involving Article 9 of the European Convention on Human Rights."

Chambers UK Leaders at the Bar 2011

Chambers UK Leaders at the Bar 2010