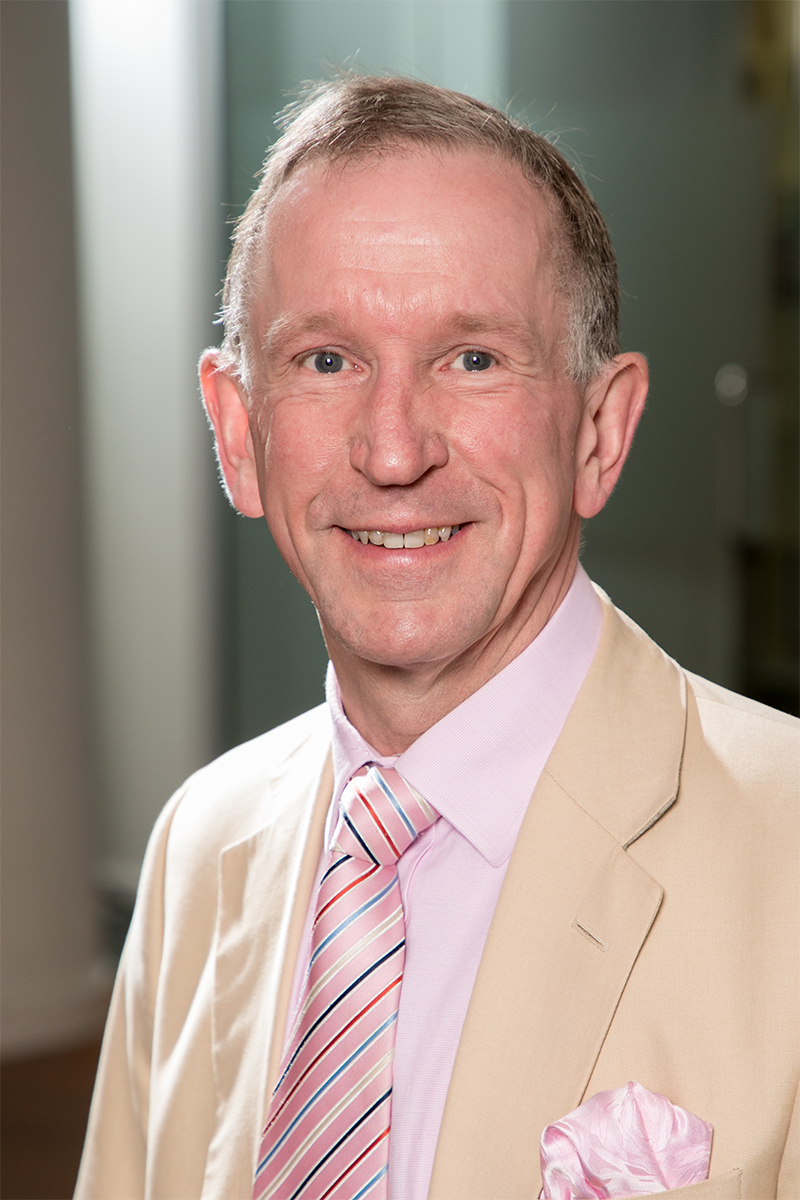 Mr Clarke has spent over 35 years at the Manchester Bar and has extensive experience across the whole criminal spectrum. He was made an Assistant Recorder in 1999, a Recorder in 2000 and a Queen's Counsel in 2006.

Mr Clarke has acted in a number of large scale frauds, starting in the 1980's (when he defended a solicitor and part time District Judge) in the then largest mortgage fraud prosecution on the Northern Circuit - a case of solicitors, accountants and surveyors involved in multiple back to back property transactions. Since then he has acted both for the Prosecution and Defence in cases involving many tens of thousands of documents. He has defended SFO prosecutions served in electronic format. He defended the CEO of a number of companies in the North East charged with conspiracy to defraud investors of over £85 million. He has defended in some of the largest cases of drugs importation to come before the courts, including a conspiracy that imported £250 million worth of cocaine. He has prosecuted and defended in Money Laundering cases involving complex accountancy evidence. He has appeared in contested POCA applications with claims for realisable amounts extending to millions of pounds.

Mr Clarke has acquired a reputation defending and prosecuting cases of homicide. He has been involved in some of the highest profile cases on circuit.

He has also been instructed in cases involving large scale drug importation and sexual and physical abuse of children. He has taken a particular interest in cases with a medical or psychiatric background and has extensive experience of cross-examining expert witnesses including pathologists, psychiatrists, neuroradiologists and paediatric specialists in various disciplines. Mr Clarke defended in the first trial in this country in which the Crown relied solely on earprints to identify the defendant during which he cross-examined an expert from Holland in earprint identification.

He has conducted cases involving palynological evidence as a geographical signature (by pollen and spores).

Mr Clarke has led many members of these chambers and others. He was in one of the largest gangland murder cases heard on circuit involving the notorious Gooch gang murdering two members of the Doddington gang. He has also been in cases involving Lithuanian gun runners importing converted Baikal handguns, silencers and ammunition for onward distribution to gangs in Manchester, Liverpool and elsewhere.

Mr Clarke appeared on BBC's Panorama in relation to the disclosure provisions of the CPIA 1996. He has also appeared on television to discuss the case of a youth who incited the murder of himself. See link: https://www.vanityfair.com/news/2005/02/bachrach200502

He has embraced new technology to assist in the preparation and the presentation of material in Court. He is an efficient professional who remains aware of his pastoral role and the need to communicate with and retain the confidence of the lay client.

Mr Clarke enjoys the company of his family and four dogs and in the limited spare time available grows orchids.

Nicholas Clarke QC's clerks will provide no obligation quotations for all legal services that he offers. Nicholas Clarke QC primarily accepts instructions on legal aid rates where those are available, details of which can be found here. For any other work, Nicholas Clarke QC would usually charges a brief fee plus refresher fees for court hearings, with advisory, conference and other preparation work charged at an hourly rate. Nicholas Clarke QC aims to return paperwork within 14 working days, however his professional commitments, complexity and volume of documentation can affect these approximate timescales.

'Highly reputable for a range of matters including fraud, and cases with difficult medical and psychiatric circumstances.'

"has a strong reputation for large-scale fraud work"

"He is highly experienced in medico-legal cases and adept with expert witnesses."