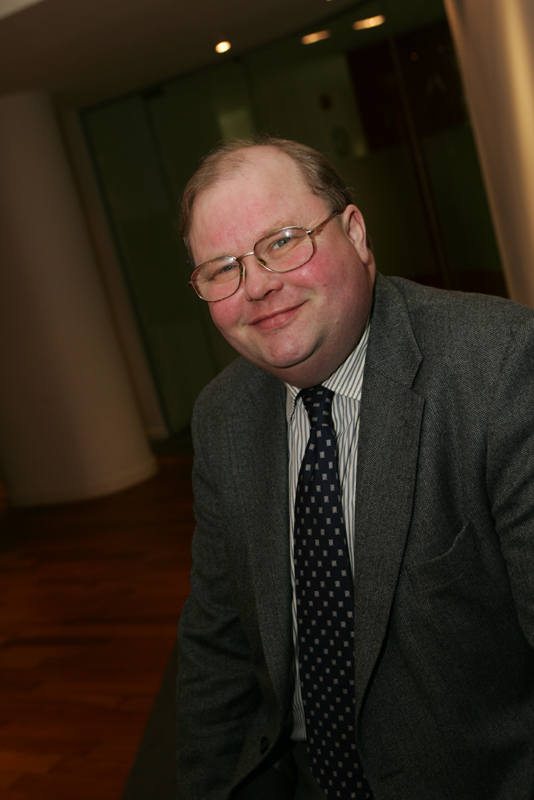 Nick Hinchliffe QC joined Chambers in 1980 and developed a widely based practice in his early years involving Crime, Employment and Personal Injury work. After 10 years he was specialising in Employment and Personal Injury and in the years before he took Silk in 1999 he was almost exclusively involved with Personal Injury work covering accidents, clinical negligence, industrial disease and multi-party cases. He developed a particular understanding of asbestos related conditions, solvent exposure and work related limb disorders.

In Silk, Nick has returned to his roots as an Advocate and has received instruction in Employment, Personal Injury and Criminal cases. He recently completed a successful defence of murder after a 3 months trial at the Old Bailey.

In Personal Injury work he represents Claimants and Insurers. He has developed a particular reputation in civil fraud claims due to his tenacious cross-examination. Nick is listed in Chambers and Partners' Directory 2006 and 2005 as one of the leading personal injury Silks on the Northern Circuit.

He has a particular interest in firearm cases based upon his experience as an International Target Rifle Marksman, having represented Great Britain and England on many occasions.

'He has expertise in catastrophic head, spine and limb injury cases'

Frequently acts for insurers dealing with potentially fraudulent claims, while also representing claimants in catastrophic injury and industrial disease cases. "Able, experienced and does a very good job." "An excellent lawyer in the courtroom."

"Frequently acts for insurers dealing with potentially fraudulent claims, while also representing claimants in catastrophic injury and industrial disease cases. 'Able, experienced and does a very good job.' 'An excellent lawyer in the courtroom.'"

"Seasoned silk who acts for both claimants and defendants in catastrophic injury and industrial disease litigation. He particularly stands out for his knowledge of asbestos claims and cases involving solvent exposure. 'He is an excellent advocate specialising in high-value accident and complex industrial disease claims.' ' He cuts to the chase and is excellent in the courtroom.'"

"He is a terrific courtroom performer - he cuts to the chase." "He is an outstanding and robust silk."

"His tenacious cross-examination style is suited to related fraud claims."

"He's a terrific courtroom performer - he cuts to the chase."

“Nicholas Hinchliffe QC is ‘a brilliant advocate who cuts right through the detail, and always exhibits quite impeccable judgement.’ He has a broad practice which takes in clinical negligence, industrial disease and multiparty cases.”

"Nicholas Hinchliffe QC is an 'exceptionally tough nut to crack" according to opponents. As one commented: 'He is an excellent advocate who you can rely upon to be thoroughly prepared"

"Nicholas Hichliffe QC is ‘great on his feet and his knowledge of legal issues is second to none’. His great strength lies in the fact that he ‘can identify weaknesses in opponents’ cases immediately and exploit them very well’."

"Nick Hinchliffe QC is listed in all recent Chambers & Partners’ directories as one of the leading silks on the Northern Circuit “Technically very able, Nick Hinchcliffe QC is skilled in cross examination."

"Nick Hinchcliffe QC recommended for his wide experience of both claimant and defendant work."