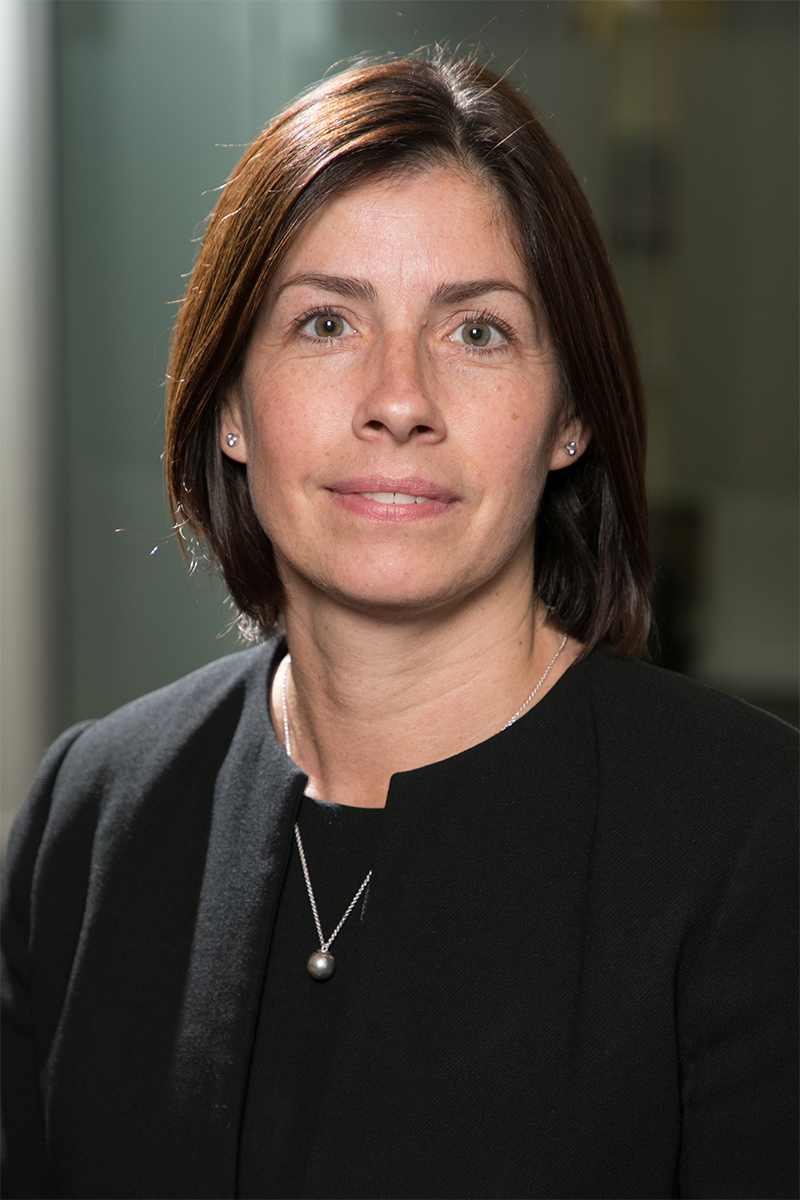 Rachael completed a specialist family pupillage and practiced on the North Eastern Circuit until joining 9 St John Street in December 2000. A care and adoption specialist, she focuses on cases involving non-accidental injury and significant abuse.

She acts for local authorities, parents/interveners (in particular vulnerable adults, including those with significant learning difficulties and mental health issues), children (including those who are able to give their instructions directly rather than via a children’s guardian), and the Official Solicitor.

Rachael has appeared at all levels up to and including the Court of Appeal. She has considerable experience in cases involving serious non-accidental injury and complex medical evidence (including shaken baby), sexual assault, factitious illness disorder, and immigration/jurisdictional issues.

She is also instructed on behalf of Police Authorities/Local Authorities and NHS Trusts in disclosure and public interest immunity applications in both the family and criminal jurisdictions.

Rachael is regularly involved in advising in cases pre-proceedings and takes a hands-on approach to the conduct of cases throughout the life of the court proceedings.

Rachael has been and continues to be involved in accredited training for Solicitors and Local Authorities.

Family/Matrimonial – Northern (Bar):
"Her advice and representation has been thorough and robust, she is skilled with case preparation and always gives an excellent level of service."

Family/Matrimonial (Northern Bar) Band 3
"She is an extremely competent barrister, and is a very calm and safe pair hands."
"She is fantastic: very experienced, confident, flexible and calming around clients. She is also good at solving complex legal problems."

"A very capable and knowledgeable advocate."

'Experienced in cases of non-accidental injury and serious abuse.'

“Specialises in matters regarding childcare, and also has a solid reputation for her skill in handling claims of factitious illness and physical and sexual assault”

‘A specialist in care and adoption proceedings.’

"Has a solid reputation in all areas of public and private childcare work, with specific experience in adoption matters, factitious illness, serious injury and sexual abuse. Acts for interveners, local authorities, parents and children. 'She is approachable, formidable when necessary, realistic with the client's expectations and sensitive to their situation.' 'She has a good rapport with the clients.'"

"She is thoroughly reliable and very sympathetic in care proceedings. Very down to earth."

"A care specialist who is well regarded by local authorities and solicitors alike."

"Is hands on and very good with vulnerable clients"