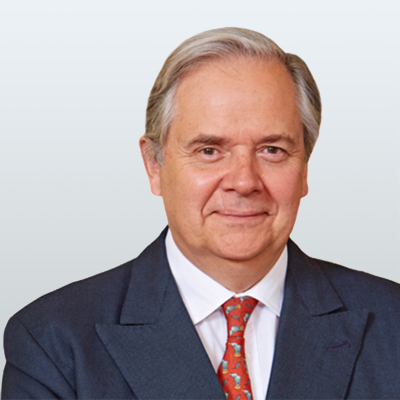 All aspects of the criminal law: murder, manslaughter (including a current Corporate Manslaughter and Gross Negligence Manslaughter case,) rape, fraud and other serious offences. Nominated by the Attorney General for HM Customs & Excise and the Health & Safety Executive.

Experience of prosecutions based on complex scientific, medical and telecommunications evidence. Special interest in issues relating to disclosure and Public Interest Immunity and in new methods of identification (ear prints and facial mapping).

As above. In particular cases involving corporate manslaughter and "medical manslaughter" and assisting with intravenous drug abuse. Defending Regulatory/HSE prosecutions (re: construction/roofing/scaffolding/cranes/plant hire and local authorities).

Specialising in cases involving death in custody, in hospitals and outdoor (adventure) activities where issues of gross negligence, neglect and 'Article 2' breaches may arise. (Currently instructed in relation Inquests concerning a death overseas and to one in a care home.)  Also related Administrative Review work, [see Christopher Alder Case below]

Considerable experience in handling such claims and appeals as a junior. [Re: Beattie CICB (1989) Kemp & Kemp C4-021]

Simon Jackson QC’s clerks will provide no obligation quotations for all legal services that he offers. Simon Jackson QC accepts instructions on legal aid rates where those are available, details of which can be found here. For other work, Simon Jackson QC usually charges a brief fee plus refresher fees for court hearings, with advisory, conference and other preparation work charged at an hourly rate. Simon Jackson QC aims to return paperwork within 14-21 working days, however his professional commitments, complexity and volume of documentation can affect these approximate timescales.

"Recommended; is outstanding in HSE cases, and is noted for instructions of technical complexity."