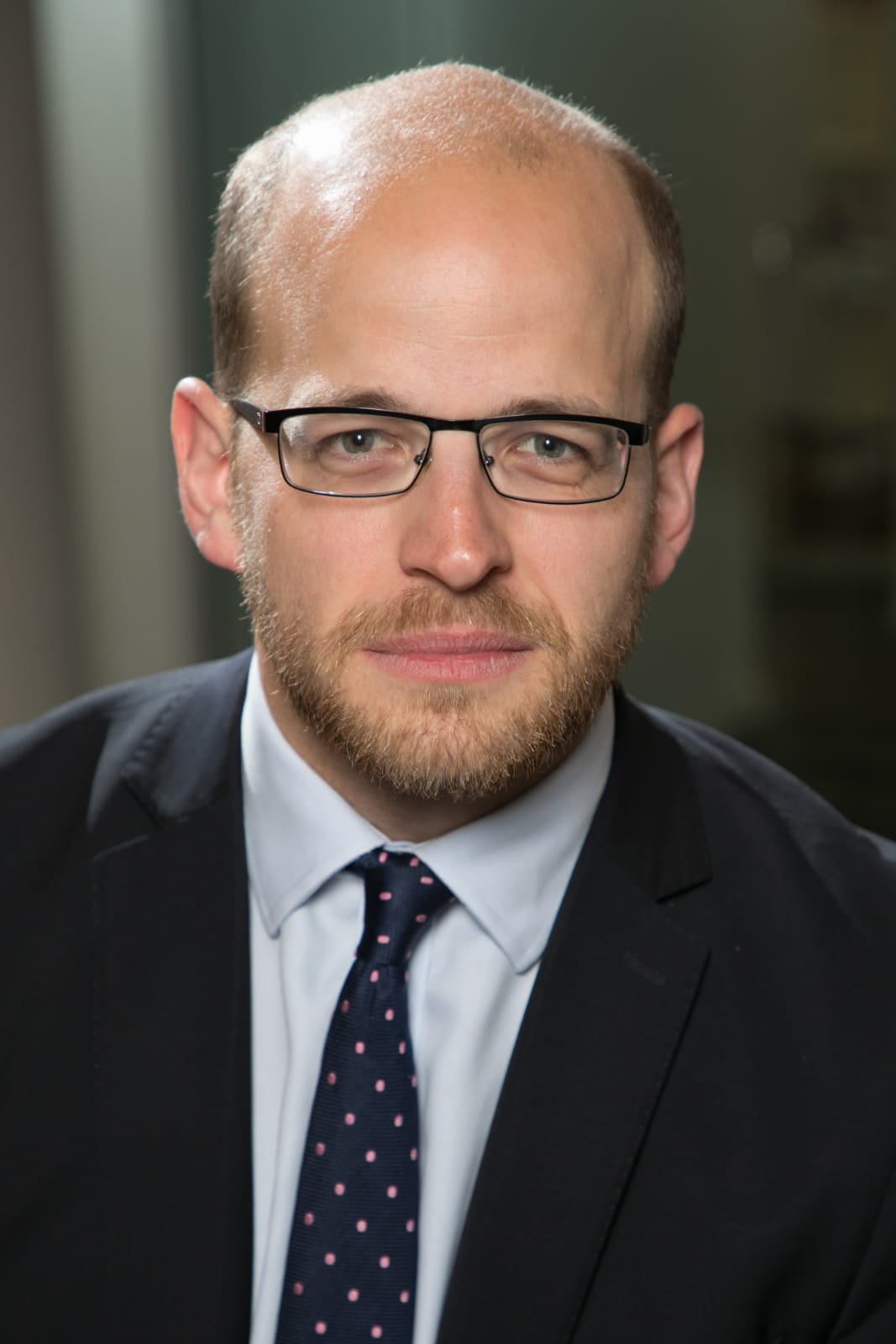 He is ranked in Chambers and Partners 2018 for his professional disciplinary work and is listed by the Legal 500 as a leading junior for employment law on the Northern Circuit.

In 2018, Mr Gilbart was appointed as a Recorder of the Crown Court, assigned to the Northern Circuit.

Mr Gilbart is registered as part of the Bar Council's Direct Access scheme.

Tom Gilbart appears on behalf of respondents and claimants in all areas of employment law.

He is on the GMC List of Approved Counsel and has represented defendants prosecuted by local authorities; the Gambling Commission; Care Quality Commission; Fire Authorities and the Health and Safety Executive.

In 2015, Mr Gilbart was invited to assist a major national law firm in drafting their response to the sentencing guidelines council’s public consultation on sentencing health and safety offences.

Tom Gilbart is a practising barrister, who is regulated by the Bar Standards Board. Details of information held by the BSB about Tom Gilbart can be found here.

Tom Gilbart’s clerks will happily provide no obligation quotations for all legal services that he provides. The contact details for his employment clerks can be found here; his clerks for inquests and regulatory work can be found here. It is most common for Tom Gilbart to undertake Court and Tribunal services for a brief fee plus additional refresher days. For advisory work, drafting and conferences it is most commonly charged at an hourly rate. Tom Gilbart will typically return paperwork within 21 days, however professional commitments, complexity and volume of documentation can affect these approximate timescales.

Professional Discipline - The Regions (Bar): Band 2
"He is a very collaborative and impressive advocate. He's able to take court through key issues." "He's an effective opponent - he makes really concise and clear submissions".

Professional Discipline (The Regions) Band 2
"Very supportive and exactly what you want in a lawyer when you're in a difficult situation."

"Absolutely excellent in presenting a GMC case. He approached it in a very clear way."

'He has an excellent manner with witnesses.'

"A very skillful counsel who handles cases with insight and intelligence"