James has successfully defended a personal injury claim brought by 2 claimants, obtaining findings of fundamental dishonesty against both.

C1 was a taxi driver and C2 was his passenger.  There was a minor accident, when D pulled out of a minor road and struck the rear nearside, around the wheel arch, of the taxi. Both C1 and C2 described the accident impact as being heavy and that the car was shunted some 3 feet into the middle of the road.  However the engineering evidence described the damage as mild, and C1 was unable to identify any of the damage in his evidence. The taxi had not been repaired, yet had continued to be used for over 18 months post-accident. The engineering evidence also said that the alloy wheel was buckled and needed replacing, however C1 gave evidence that the tyre had been replaced but the wheel had not been changed.  The only damage to D's van was a crack to the number plate.

Both C1 and C2 were exposed as inconsistent witnesses during James' cross examination. C1 had been involved in an accident only weeks before where he alleged he had injured his shoulder.  The CUE data suggested he had complained of pain all over his body.  When cross examined he refused to discuss this accident at all, stating it was private and irrelevant, despite a warning of an adverse inference from the Judge. C1 maintained he had pain levels of 8/10 and had reduced his hours of work for 6-8 weeks but had not sought medical attention as all he would be told to do was to take painkillers.

C2 told the medical expert she had had treatment from the walk in centre, but in fact gave evidence she had not been seen as they were due to close. She disclosed in her evidence that she had in fact seen her GP the week after the accident, but that she had not mentioned the index accident, as she alleged she was not allowed to raise more than one issue with her GP.  Her solicitors had referred her to physiotherapy, but the records revealed this was for her middle and lower back as much as her neck, the former not being injuries she had alleged were caused by the accident.  Further, she was a care worker and had a history of back pain connected to her employment. Initially she claimed she had a 2 week absence from work because of the accident but under cross examination conceded that it was in fact a 2 week holiday.

C1 and C2's claims were dismissed in their entirety, including the claim for damage to the taxi. Both were found to have presented claims that were fundamentally dishonest. 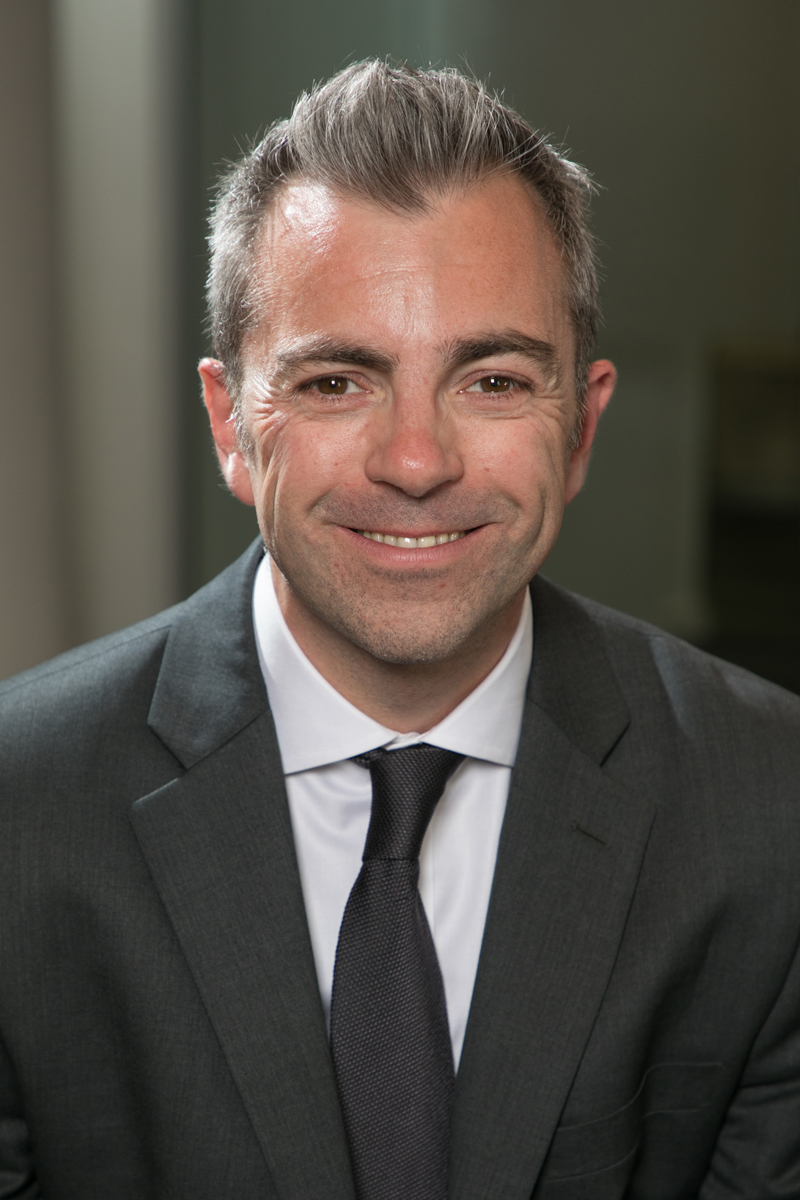 A vacancy has arisen for a Civil Fees Clerk to join the team on a full-time basis.
Chambers started the return of its person events with Spring drinks held on the rooftop balcony of King Street Townhouse.
9 St John Street is delighted to announce that Leanne Jones has joined the Insurance Fraud and Personal Injury teams.