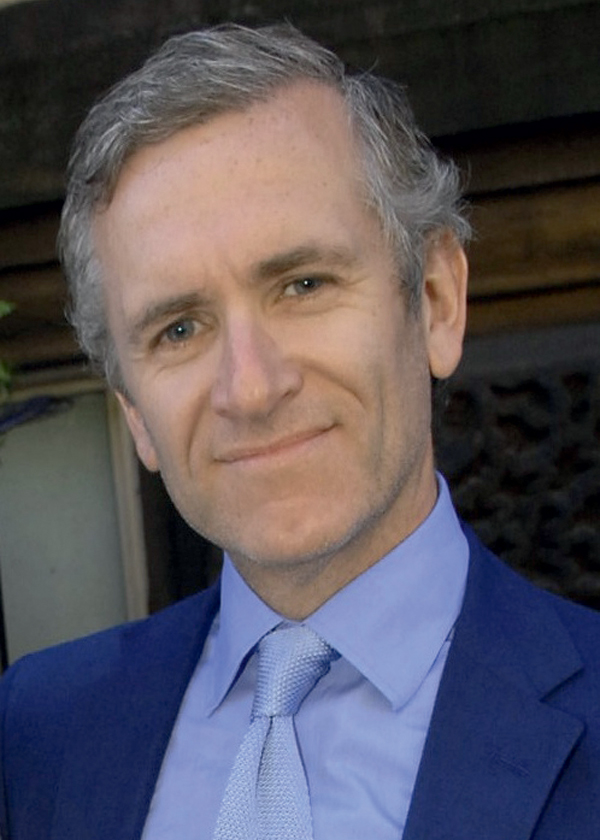 Christopher practises solely in the field of high value, “multi-track”, personal injury litigation. He has represented litigants in numerous High Court cases fought to a conclusion after lengthy trials, and many which, instead, settled after extensive, detailed negotiations. He has considerable experience of drafting schedules and counter-schedules in substantial cases, where damages claimed amount to millions of pounds, and has been instructed to represent litigants at Joint Settlement Meetings, on a roughly weekly basis, over recent years. He also has considerable experience of being “led”, in particular by the Manchester Bar’s leading personal injury and clinical negligence Silks.

Christopher has a longstanding interest in “chronic pain” cases, involving complex medical evidence on the interplay between organic and psychological symptoms. He has cross-examined two of the leading national experts in Pain Management. He has a significant involvement in the developing area of the challenges now being made by Claimants to video surveillance evidence, and is instructed to attend a five day preliminary hearing on the admissibility of such evidence in a very high value claim. He is instructed by a wide variety of solicitors, including the major, national Defendant firms.

His experience and expertise are in the following areas:

Clinical and dental negligence
Including cases of premature death arising from delayed diagnosis of serious conditions. Over the years, he has worked primarily for the Defence organisations, particularly in relation to General Practitioner negligence, but frequently accepts instructions from Claimants.

Accidents at work
In particular, factory and construction site accidents, causing serious and fatal injuries. In this area, Christopher’s practice has been equally balanced between Claimant and Defendant work. His most recent cases have included:

• Acting for a warehouseman in a successful but hotly contested claim, in a developing area of the law, arising form an assault at work by a fellow employee, causing serious brain damage.

Occupier’s Liability claims
Christopher has immense experience, over two decades, of representing both Claimants and Defendants in such cases. As examples, he has recently been instructed in high value claims arising from an accident to a child trespassing in factory premises and to a customer falling through stair railings in a public house.

Holiday claims
In particular, serious and fatal injuries caused by foreign road traffic accidents, swimming pool accidents, falls from balconies etc. He has achieved a substantial damages award, at trial in an English court, for a drunk teenager who fell from a balcony in Spain in mysterious circumstances.

Road traffic accidents
A significant proportion of Christopher’s work involves representing both Claimants and Defendants in road traffic accident cases, both on liability and quantum issues. He has extensive experience of very serious and fatal injury cases arising from pedestrian accidents, multiple vehicle motorway collisions etc. His most recent cases have included:

• Defending two separate million pound claims by cyclists, both settling at a fraction of the pleaded value, after careful written advice and subsequent negotiation at Joint Settlement Meetings.

• Successfully defending a lorry driver at a three day trial on liability, involving complex accident reconstruction evidence, against a respected Manchester silk, in a case arising from very serious injuries to a motorcyclist caused by a high speed collision on a country lane.

• Representing the insurers of a Defendant charged with intentionally killing a pedestrian, using his vehicle as a weapon.

Christopher Scorah is a practising barrister, who is regulated by the Bar Standards Board. Details of information held by the BSB about him can be found here.

Christopher Scorah's clerks will happily provide no obligation quotations for all legal services that he provides. Their contact details can be found here. It is most common for Christopher to undertake Court services and advisory work for a fixed fee or a brief fee plus additional refresher days For advisory work, drafting and conferences it is most commonly charged at an hourly rate although fixed fees are available. Conditional Fee Agreements and Damages Based Agreements will be considered in cases with favourable prospects of success. Christopher will typically return paperwork within 10 days, however professional commitments, complexity and volume of documentation can affect these approximate timescales.

Personal
Away from Chambers, Christopher is interested in period architecture and interiors, cars, evolutionary biology and humanism.

"His practice spans travel-related litigation, occupiers' liability and workplace accidents, among other areas."