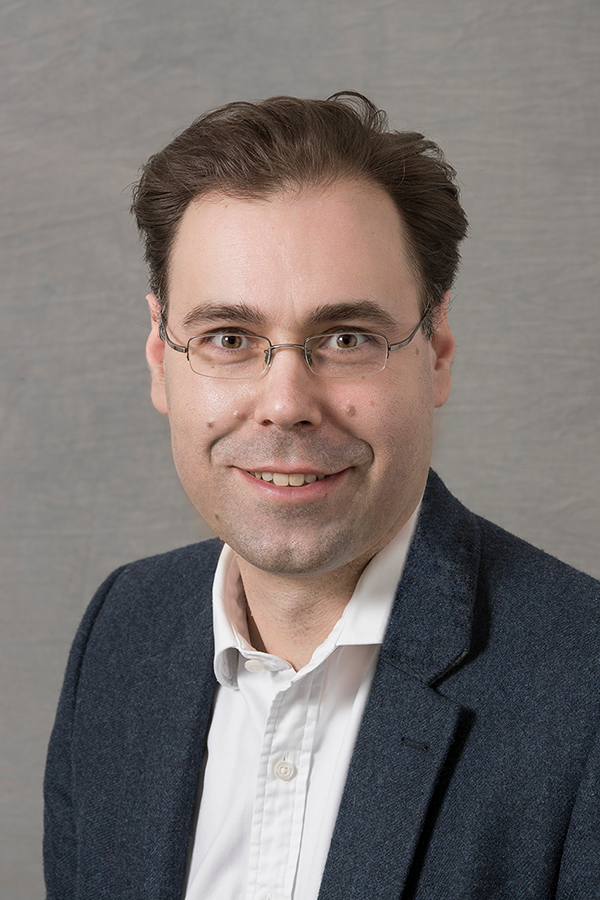 John Sorabji joined Chambers in 2020. His principal specialism is data protection law, in which he is also a certified Data Protection Officer. Additionally, he is an expert in constitutional law and procedural law.

Prior to joining Chambers, John was the senior lawyer advising the Lord Chief Justice, Master of the Rolls and other members of the senior judiciary on a wide range of legal and constitutional matters, including data protection and freedom of information. In that capacity he was instrumental in creating the data protection supervisory body for the judiciary, and for advising the courts and tribunals judiciary on compliance with their obligations under data protection law. He advised, for instance, on issues concerning: the lawful basis of processing; joint and sole controllership; data breaches; application of exemptions to data subject rights; international data transfers; and, the drafting of compliant data protection, data subject rights, data breach policies and privacy notices. He has also provided data protection advice to the judiciaries of Northern Ireland and Scotland.

Since 2012, John has taught at University College London, where he runs undergraduate and postgraduate courses on civil justice and alternative dispute resolution. He has also taught regularly at the University of Paris-II, as a visiting professor.

John is the General Editor of The White Book as well as being responsible for its commentary on a number of areas including, for instance, statements of truth, judgments, appeals. He is also the General Editor and co-author of significant parts of Foskett on Compromise, the leading practitioner work on settlement.

Following his return to private practice, John has continued to be instructed by the senior judiciary to advise on various legal issues, particularly on data protection issues as well as matters arising from the Covid-19 pandemic.

John has published widely. He is the author of English Civil Justice after Woolf and Jackson. He was the co-editor of an examination of the worldwide growth of commercial courts: International Business Courts - A European and Global Perspective, and a contributor to Friston on Costs.