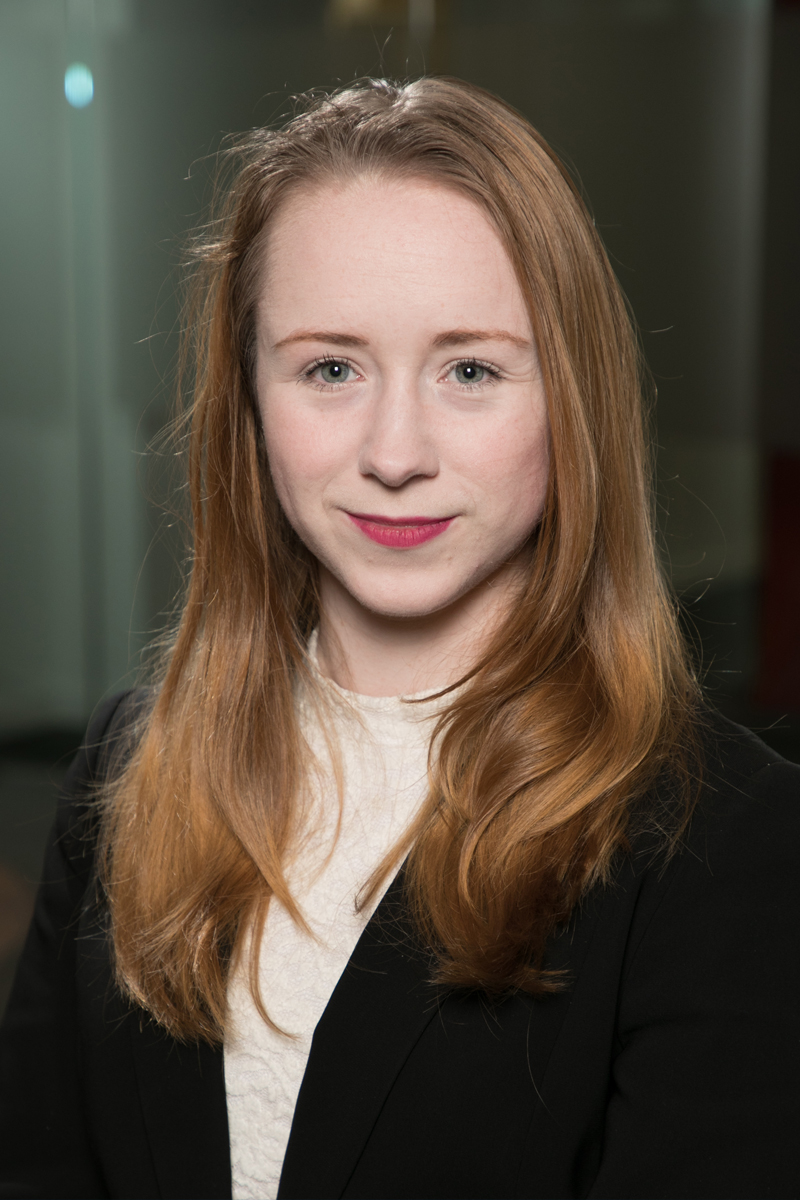 Miss Bennett gained tenancy to Chambers in April 2017 after successfully completing a criminal pupillage under the supervision of Jonathan Savage. Miss Bennett is now accepting instructions in both prosecution and defence work and rapidly gaining a favourable reputation.

During pupillage, Miss Bennett assisted Mr Savage and other members of the criminal team in areas such as multi-handed fraud conspiracies, drugs offences, offences of serious violence, rape and other sexual offences.

In her first 18 months of tenancy, Miss Bennett has gained certifications in handling vulnerable witnesses, forensic accountancy and advanced advocacy.

Miss Bennett had also achieved success in the following areas:

Miss Bennett welcomes close liaison with instructing solicitors and is always happy to discuss cases in person as well as providing written advice.

Hayley Bennett is a practising barrister, who is regulated by the Bar Standards Board. Details of information held by the BSB about Miss Bennett can be found here.

Miss Bennett's clerks will happily provide no obligation quotations for all legal services that she provides. Their contact details can be found here. It is most common for Miss Bennett to undertake, Magistrates and Crown Court work for a brief fee plus additional refresher days. Hayley Bennett accepts instructions on legal aid rates where those are available, details of which can be found here. For advisory work, including paperwork and conferences, it is most commonly charged at an hourly rate, although fixed fees are available. Miss Bennett will typically return paperwork within 10 days, however professional commitments, complexity and volume of documentation can affect these approximate timescales.

Miss Bennett has represented The University of York in National Mooting Competitions and won numerous awards for her advocacy. She has volunteered with the Raleigh ICS overseas in Nicaragua and the Citizens Advice Service at home in the UK.