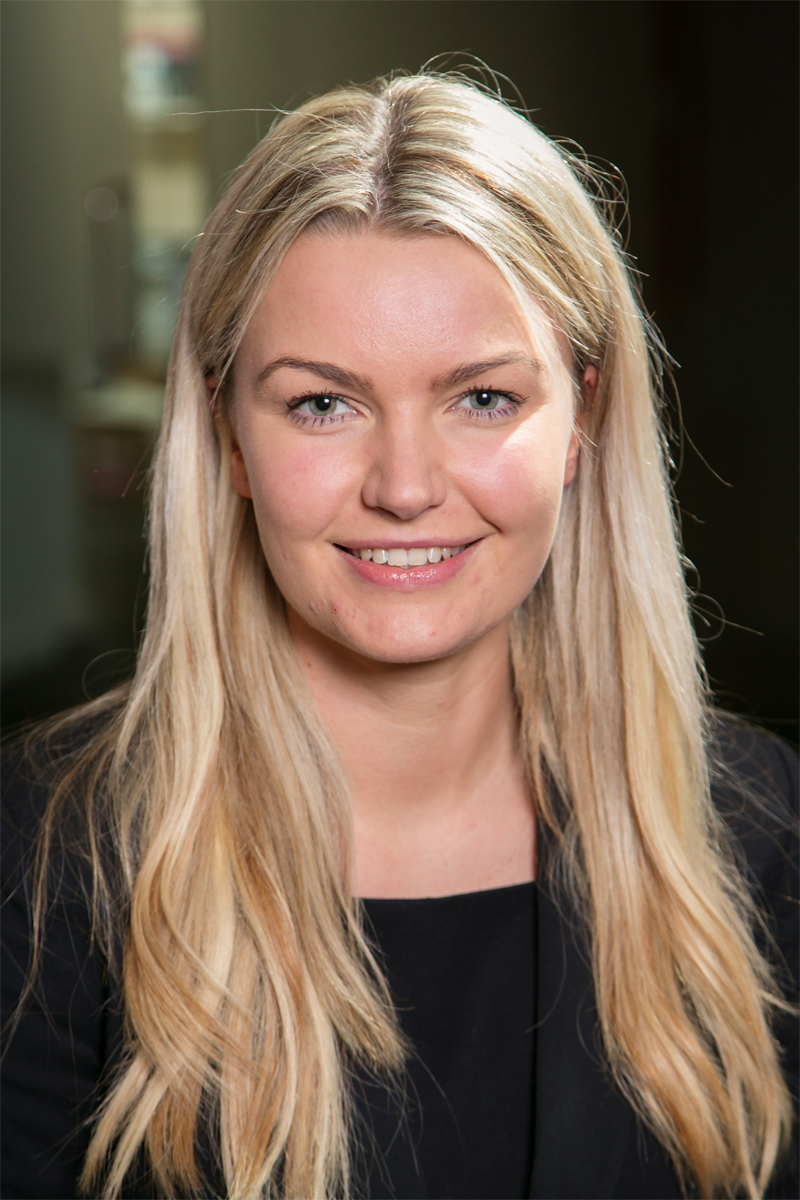 Holly joined chambers in July 2015 following successful completion of a specialist family law pupillage under the supervision of Christine Riley, Head of the Family Law Team.

Holly practices exclusively in child law matters and Family Law Act 1996 proceedings. She accepts instructions in all stages of proceedings from the first hearing to contested final hearings, and through the appeal process if necessary.

Within her public law practice, Holly has experience in representing local authorities, parents and children. Her parent work includes representing incarcerated mothers seeking to care for and/or have contact with their child(ren) in custody.

In addition to contested care matters, Holly also accepts instructions in adoption work and has experience in both seeking and opposing applications for leave to oppose adoption orders.

Holly prides herself on delivering accessible and realistic advice to her lay clients. She is well-known for providing thorough and detailed feedback and advice to her instructing solicitors both in advance of, and following hearings.

Prior to commencing pupillage Holly spent three months in Houston, Texas working in capital murder defence as a Sir Joseph Priestley Scholar. She regularly visited clients in the County Jail and Death Row and undertook various research and analysis projects to assist with trial preparation, drafting plea bargains and letters of advice.

Miss Platt is a practising barrister, who is regulated by the Bar Standards Board. Details of information held by the BSB about Miss Platt can be found here.

Miss Platt clerks will happily provide no obligation quotations for all legal services that she provides. Their contact details can be found here. It is most common for Miss Platt to undertake Court work for a brief fee plus additional refresher days although fixed fees may be available. For any advisory work including conferences, it is most commonly charged at an hourly rate. Miss Platt also accepts instructions on legal aid rates where those are available, details of which can be found here.