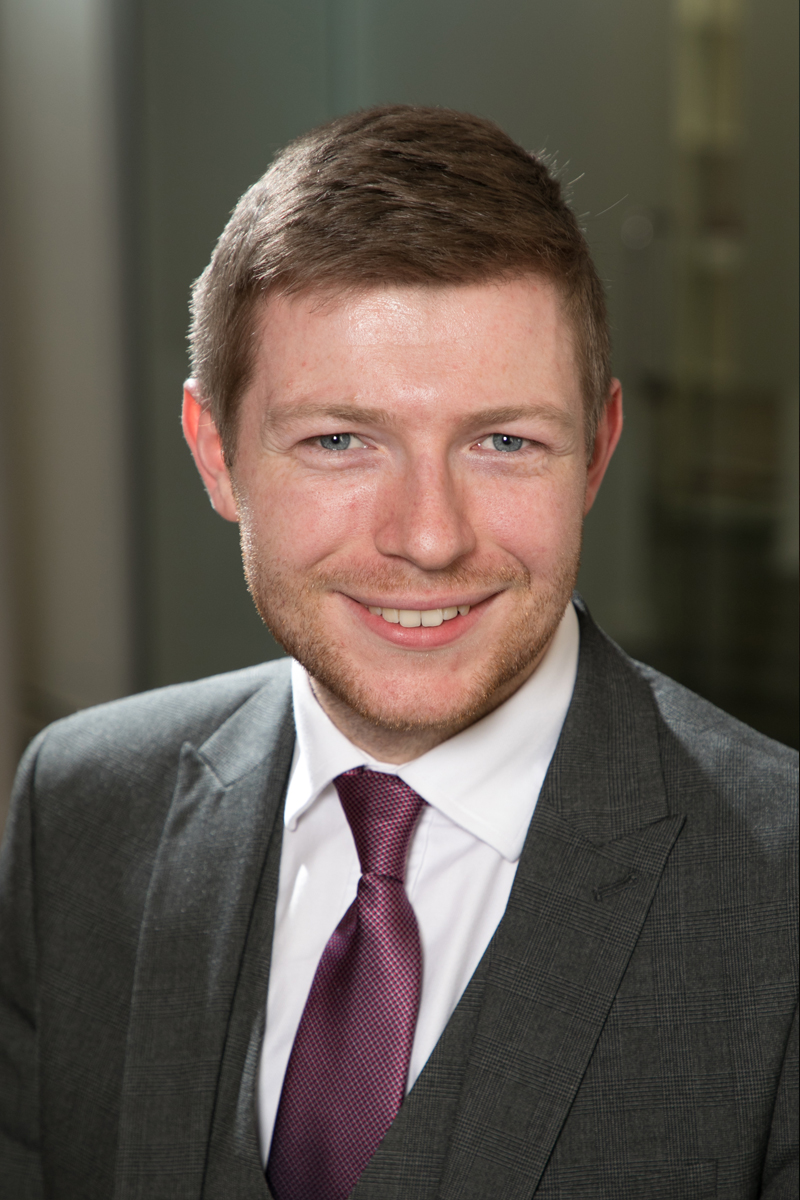 Jamie practises in all areas of personal injury and accepts instructions on behalf of both Claimants and Defendants. He has a busy and varied practice.

Jamie has experience of acting for claimants who have suffered serious injuries, often as a result of road traffic collisions.  Jamie is often instructed early in such matters to provide advice in conference pre-proceedings or to assist with the compilation of expert evidence.

Jamie has developed a specialist insurance fraud practice.  He is able to expose possible dishonesty by identifying the inconsistencies and improbabilities within a case.  He is a robust trial advocate with an effective cross-examination style.

Jamie’s practice in this area has a particular focus on cases which turn on the effect that s.69 of the Enterprise and Regulatory Reform Act 2013 has had on the ‘six-pack’ of health and safety Regulations.

Jamie nearly exclusively acts for tour operators who have claims intimated against them for alleged holiday illness.  Although there is a clear overlap with his insurance fraud practice, often discreet causation and procedural issues arise.

Jamie acts in claims brought under the 1957 and 1984 Acts and understands the difference in approach required by both.

Jamie often works on cases which turn on the reasonableness and thoroughness of a highway authority’s system of inspection and maintenance.

Jamie undertakes Stage 3 assessment of damages hearings and is familiar with the particular Rules, Protocols and fixed cost regimes.

Jamie Hill is a practising barrister, who is regulated by the Bar Standards Board. Details of information held by the BSB about Mr Hill can be found here.

Mr Hill's clerks will happily provide no obligation quotations for all legal services that he provides. Their contact details can be found here. It is most common for Mr Hill to undertake Court work for a fixed fee, negotiated in advance.  Paperwork and conferences are most commonly charged at an hourly rate, although fixed fees for certain matters are also available. Conditional Fee Agreements and Damages Based Agreements will be considered in cases with favourable prospects of success. Mr Hill will typically return paperwork within 10 working days, however professional commitments, complexity and the volume of documentation can affect these approximate timescales.