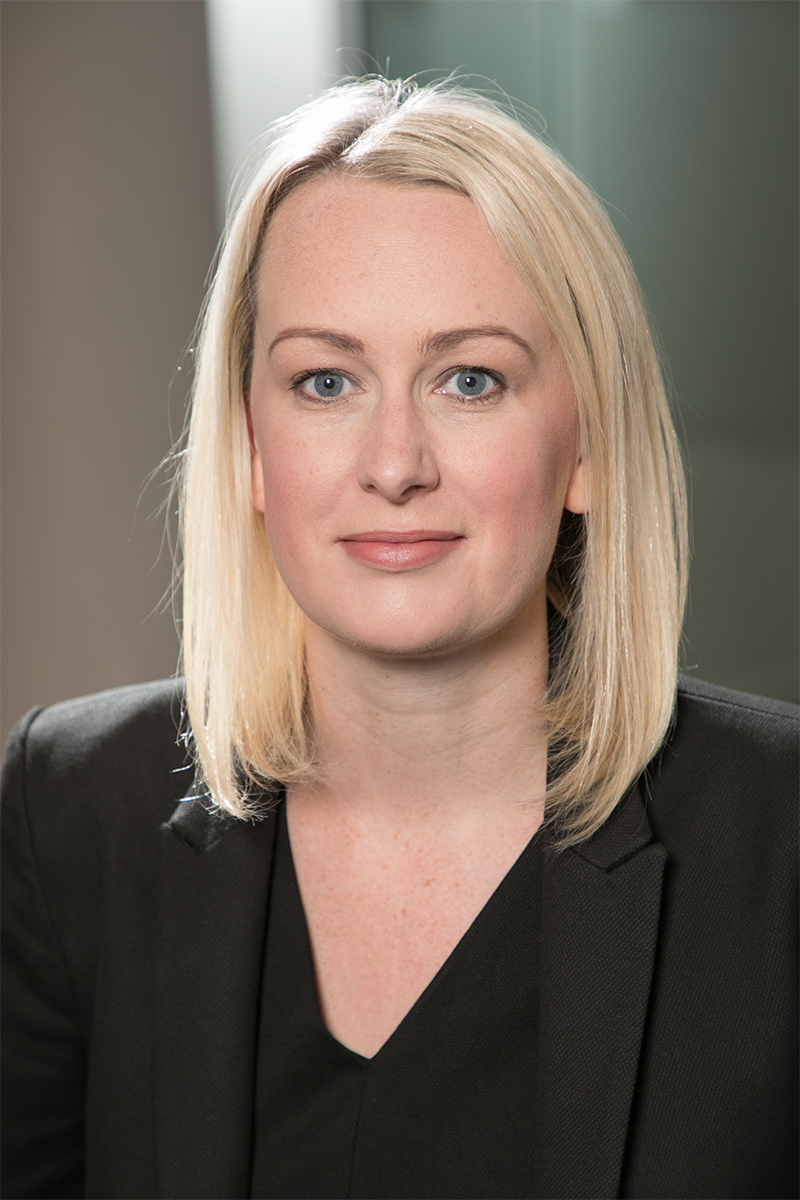 Prior to coming to the Bar, Joanne practised as a solicitor for fourteen years in the area of family law. She has extensive experience in all areas including: financial order proceedings; private children and public children matters. During her time as a Solicitor she he undertook a significant amount of advocacy. Whilst in private practice for the first twelve years of her career, Joanne became a member of the Law Society children panel. During the last two years of her career a Solicitor Joanne was an in-house advocate at a large local authority within a consortium where she prepared and represented various local authorities. The nature of the advocacy that Joanne undertook during this time included: Emergency protection order hearings; interim care order hearings; contested hearings up to five days in length; finding of fact hearings.

In public law proceedings, Joanne also has experience of complex issues including: deprivation of liberty and s25; non-accidental injury; female genital mutilation and forced marriage. In private law proceedings Joanne has undertaken all forms of cases including child arrangements order and family law act 1996 issues. She accepts instructions in all types of hearings including application hearings; FHDRA hearings; finding of fact hearings and contested final hearings. In financial dispute proceedings, Joanne has experience in representing clients at both first directions appointments and final dispute resolution hearings. She accepts instructions in contested final hearings.