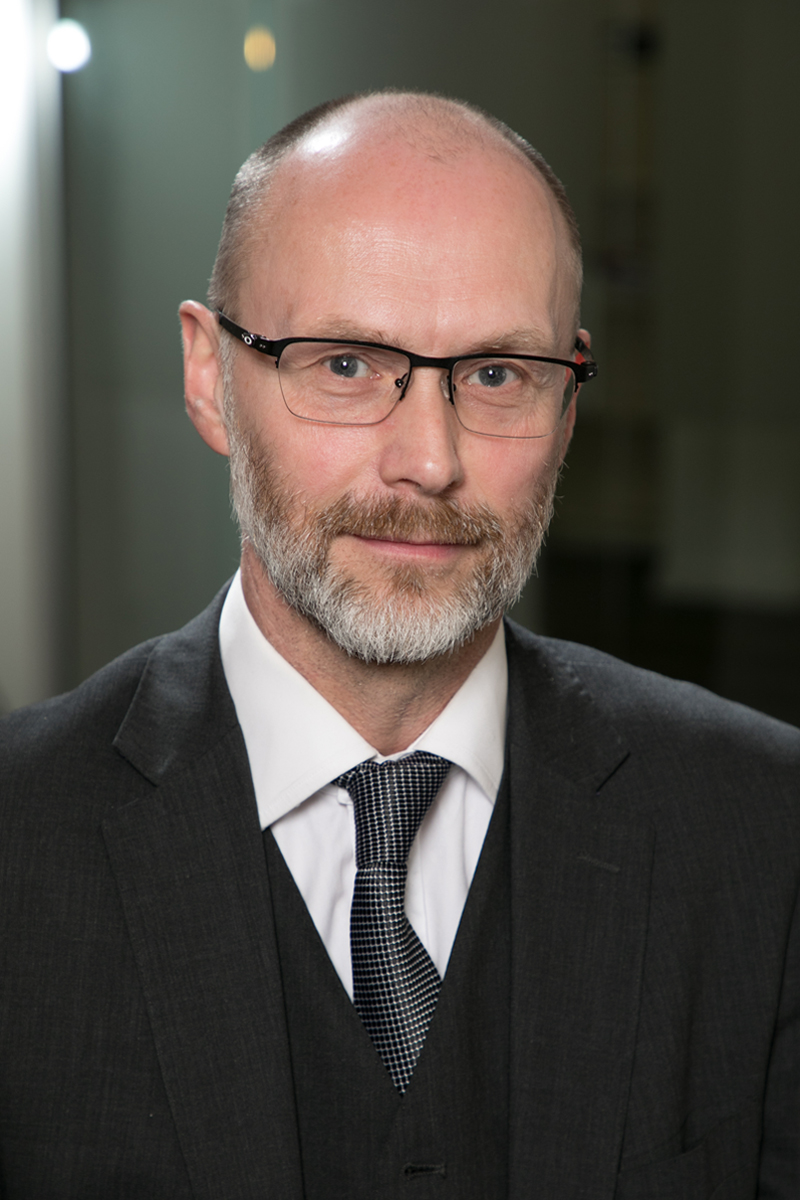 Jonathan Savage qualified as a solicitor in 1990. After gaining experience in crime, family law, personal injury and commercial litigation, he joined the Crown Prosecution Service in order to specialise in criminal law. Over the next 12 years he was responsible for a heavy caseload ranging across the spectrum of criminal offences.

In 2003 he embarked upon a second career change by seeking a new challenge at the criminal bar. After successfully completing a pupillage, he quickly developed a busy practise both prosecuting and defending.

He has successfully defended clients charged with serious sexual offences, drugs offences and allegations of serious assault. He has been lead in cases involving large scale fraud, historic sexual abuse and murder, and has represented both prosecution and defence at appellate level. He has been instructed by the prosecution to prosecute large scale drugs operations and cases involving explosives substances and is on the Attorney General's list of advocates.

Jonathan Savage has wide experience dealing with sensitive material and is regularly instructed by local authorities, police and Crown Prosecution Service to advise upon issues relating to disclosure and Public Interest Immunity.

In addition, Jonathan Savage has experience of advocacy in other areas of law. He regularly represent GMP at Licensing Hearings and has represented interested parties in the Coroner's Court. He also represents the General Medical Council in proceedings brought under the Medical Act.

Away from the law, Jonathan Savage enjoys all outdoor activities, particularly mountaineering, hill walking and skiing. He is a keen runner and cyclist and enjoys cricket, football and tennis (having coached for several years).

He enjoys traditional music and plays guitar and mandolin in a ceilidh band.

R v Edge and Others (Operation Windle)
Large scale drugs operation in Wigan. Case involved the coordination of a large amount of surveillance evidence gathered as part of a covert police operation.

R v Roberts
Systematic, historic abuse of several vulnerable children. Part of the evidence involved the use of old audio tapes made by the defendant. The tapes had to be expertly enhanced and equipment organised so that they could be clearly understood. In addition to this, each of the witnesses had their own vulnerabilities and required carful assistance in tendering their evidence.

R v McGoldrick
Multi million pound fraud perpetrated by solicitor against disabled client and finance companies, lead by leading junior. The defendant was ultimately convicted on all counts. Post conviction there were protracted confiscation proceedings and ultimately appeals to the Court of Appeal.

R v Harper and Shawcross
Two defendants convicted of planting improvised explosive devices in a town centre. The trial involved the presentation of a large amount of scientific evidence in relation to the composition of each device and the evidence linking the component parts to the defendants.

R v Ward
Defence of man charged with allegation of historic buggery of a young boy.

R v Morris
Prosecution of defendant responsible for the sexual assault of vulnerable female involving use of intermediary to assist the complainant to give evidence at trial.

Jonathan Savage is a practising barrister, regulated by the Bar Standards Board (BSB). The information held by the BSB about him can be found here.

Mr Savage’s clerks will happily provide no obligation quotations for all legal services that he provides. Their contact details can be found here. It is most common for Mr Savage to undertake Court work for a brief fee plus additional refresher days, although fixed fees are available. For advisory work it is most commonly charged at an hourly rate. Mr Savage also accepts instructions on legal aid rates where those are available, details of which can be found here. Mr Savage will typically return paperwork within 10 days, however professional commitments, complexity and volume of documentation can affect these approximate timescales.