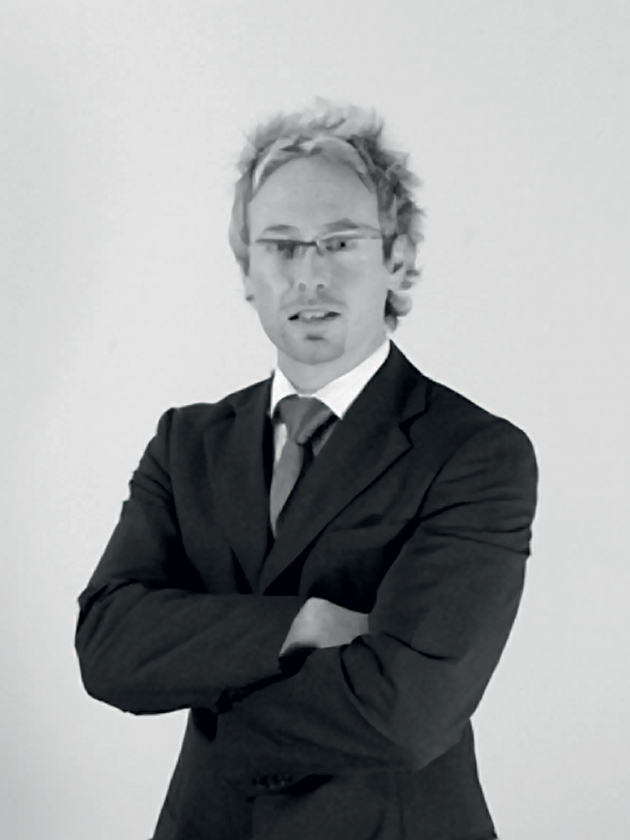 PROFILE
Having achieved a first class degree in Law and Politics and a Masters in Law, Paul Tindall came to the Manchester bar in 1999, and to 9 St. John Street in 2015.

Paul has always been most at home dealing with complex legal issues in a commercial or financial context. He is able to draw on a wealth of general chancery and commercial experience, gained in the first ten years of practice, but over recent years has specialised in insolvency, building up an enviable practice in this area. In the process he has become an applications specialist, well-suited to company applications and interim injunctions as well as insolvency matters.

Within his main field of insolvency, Paul deals with both individual and corporate matters, including voluntary arrangements and company administrations. He brings a pragmatic approach to his cases without losing sight of the technical intricacies. He has appeared before tribunals at all levels up to the Court of Appeal and has experience of a wide range of matters, in particular:

- injunctions restraining presentation or advertisement of winding-up petitions;
- administration orders, including contested applications and pre-packs;
- applications made in the course of administrations, relating for example to security, proposed distributions or the prescribed part;
- the construction, approval and validity of voluntary arrangements;
- trusts in voluntary arrangements;
- petitions by supervisors of voluntary arrangements;
- contested bankruptcy and winding-up petitions generally;
- office holders’ applications for directions;
- the validity of claims to security or retention of title in an insolvency context;
- Berkeley Applegate orders enabling office holders to deal with trust property;
- antecedent transactions, including transactions at an undervalue, preferences and transactions defrauding creditors;
- recovery of unlawful dividends from directors and shareholders;
- setting aside financial orders made in family proceedings;
- challenges to the conduct of office holders;
- failure to cooperate on the part of company officers and bankrupts, including orders for disclosure, suspension of discharge and contempt of court;
- permission to re-use prohibited names under s. 216 of the Insolvency Act 1986.

"Sensible, pragmatic advice." "He thinks outside the box." Chambers & Partners 2014

Outside work Paul likes to travel and stay fit. He is a qualified ski instructor and an occasional guitar player.

Paul is currently on a career break and is not accepting instructions. You may contact the Commercial clerks here.

Insolvency (Northern Bar): Band 2
"He is phenomenally clever and is an extraordinarily technical lawyer." "A very safe pair of hands. He never leaves a stone unturned."

"Sensible, pragmatic advice... He thinks outside the box."