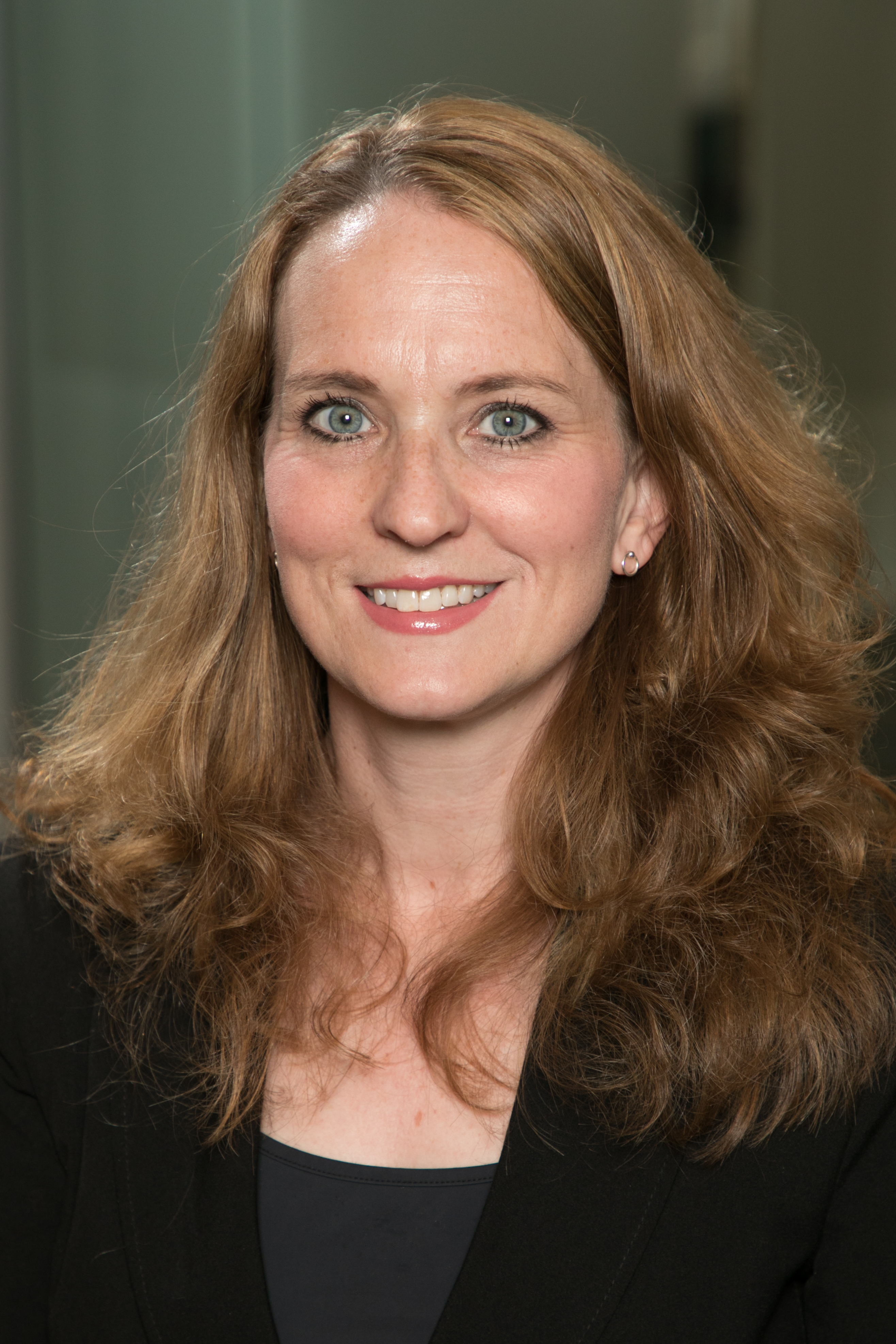 PROFILE
Vanessa Thomson is very passionate about all of the work she undertakes. Her hard-working, pro-active and strategic approach makes her a popular choice amongst instructing solicitors. In addition, her down to earth manner ensures that lay clients are instantly put at their ease. Miss Thomson works closely with instructing solicitors at each stage of a case and is always available to discuss any issues that may arise.

CRIME
Vanessa Thomson has prosecuted and defended cases of the utmost gravity and complexity. As junior counsel, she has regularly been led in murder and manslaughter trials over the past twelve years. She is fully conversant and confident with issues of disclosure, complex case preparation and advocacy in all of the cases she is involved in. Miss Thomson has defended those charged with:
• Rape and historic rape
• Other serious sexual offences
• Serious violence
• Gang related violence
• Large-scale drug conspiracies
• Fraud

Miss Thomson has represented clients who are vulnerable; whether that is through age, social factors or illness. Miss Thomson often represents clients with mental health difficulties and is able to identify appropriate experts to report upon matters for the Court. Miss Thomson is a Category 4 Prosecutor. She has been appointed to the Rape and Child Sexual Abuse Panel and the Serious Crime Panel. When instructed as sole counsel, Miss Thomson has prosecuted offences of:
• Attempted murder
• Serious sexual assaults and rape
• Historic sexual violence
• Serious violence
• Fatal road traffic offences
• Multi-handed conspiracies
• Mortgage fraud on behalf of SOCA

Miss Thomson is sought out for the manner in which she deals with young and vulnerable witnesses. In 2010, she dealt with the evidence of a five year old child who was the youngest witness to have given evidence in a murder trial in Manchester. More recently, Miss Thomson prosecuted a rape trial where the complainant suffered from severe learning and communication difficulties. As a result of numerous pre trial meetings to consider all aids to communication, including the use of an intermediary, the witness’ evidence was presented with clarity to the jury.

During a three year period as a Senior Crown Advocate with the Crown Prosecution Service, Miss Thomson had the opportunity to be involved in the investigation and prosecution of crime from a very early stage. This involved advising officers upon strategy prior to arrest and dealing with the appropriate level of charge post arrest. Since her return to Chambers, Miss Thomson has built up a thriving defence practice and is often instructed by solicitors who had experience of her skills as an opponent.

INQUESTS
Since joining 9 St. John Street, Miss Thomson has a built up a busy coronial law practice. She has been instructed on behalf of both family members and corporate clients who are Interested Parties to proceedings. She has developed expertise relating to deaths of the elderly and the vulnerable in care homes. She has a good understanding of the standards and practices involved in such environments and how this may impact upon the Coroner’s findings.

Miss Thomson is commended for paying particular attention to detail in respect of medical matters which are pertinent to the cause of death. Miss Thomson is not averse to conducting extensive research prior to an inquest into medical matters which may or may not be causative of death . When Miss Thomson is instructed on behalf of families, her down to earth manner is conducive to family members being able to follow proceedings and to find the answers to the questions they may have. She is able to put grieving family members at ease and is able to explain the parameters of the inquest to them.

PERSONAL INTERESTS
In her spare time, Vanessa Thomson enjoys running; whether that be trail running on the hills or participating in endurance running events and urban assault courses. Miss Thomson is also heavily involved in fundraising within her local community and loves nothing more than baking cakes to raise money.

"She has experience in representing vulnerable clients."

"Highly regarded for her sensitivity to clients who have mental health difficulties or are otherwise vulnerable."