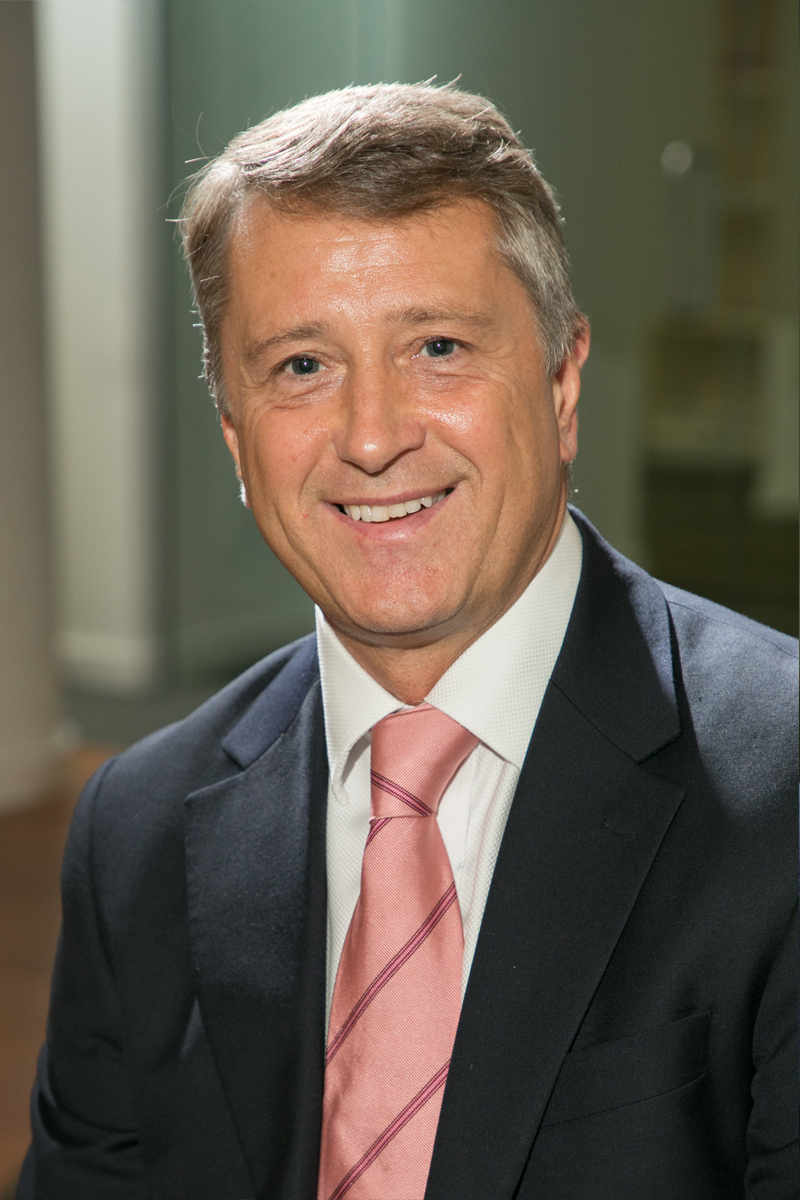 Tony has been clerking in excess of 35 years having started his working life as a Junior Clerk in May 1984 at Oriel Chambers in Liverpool. He joined 9 St John Street Chambers in April 1997 and in his role as Senior Civil Clerk he leads and manages the Civil Clerking team and is responsible for the practice development and marketing of the different specialist practice groups within Chambers.

He is also a member of the 9 Nines Lives Charity Fund committee and Secretary of the Manchester Claims Association.

Tony is married with two sons and is actively involved in his local community where he is a School Governor in the Local Primary school and manages the Junior Rugby League Team. In his spare time as well as having a season ticket to watch his beloved Warrington Wolves he enjoys going to the gym and hacking around the local golf course.

"The clerking is good. Tony Morrissey, the head clerk, is excellent and can usually find a way through."
Chambers and Partners 2018

"Tony Morrissey is the senior clerk and it's a very productive relationship."
Chambers and Partners 2018