On 26th November 2021, 9 St John Street was pleased to be able to congratulate the success of 6 former members of chambers in their appointments to full time judicial posts. 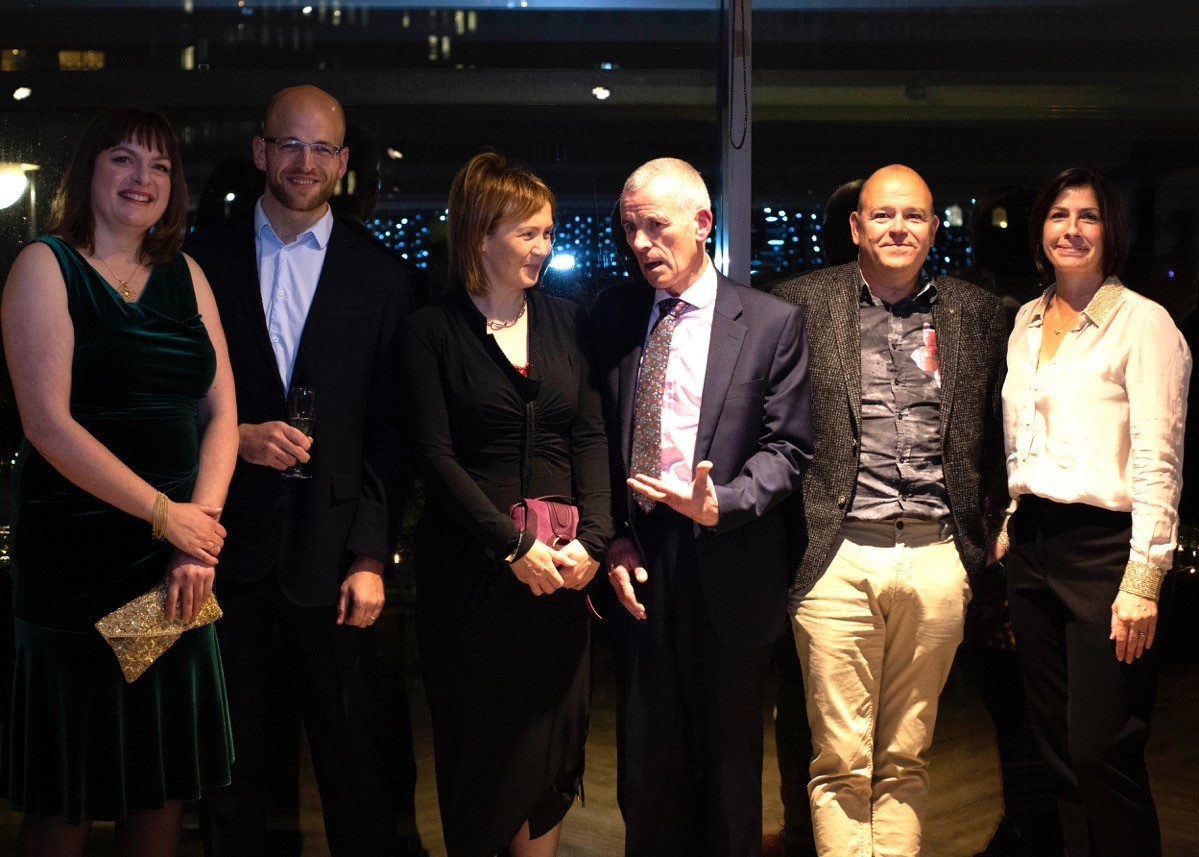 Head of Chambers, Chris Kennedy QC, warmly congratulated each of the judges and reminded all present of their valuable contribution to the life of chambers over the years. 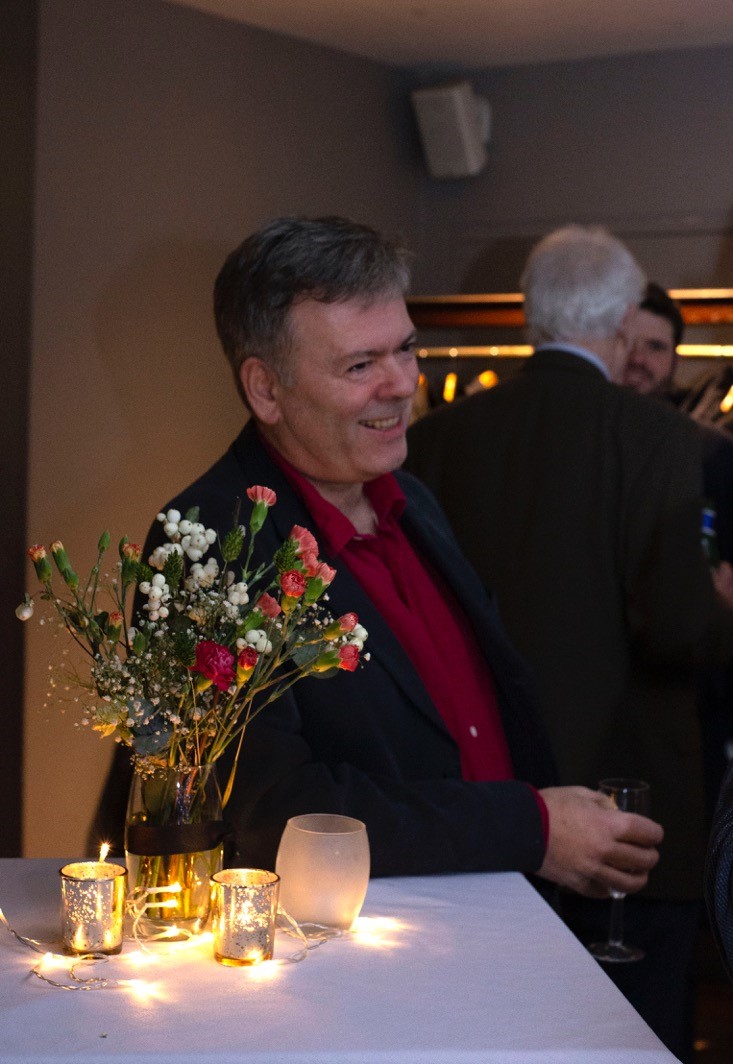 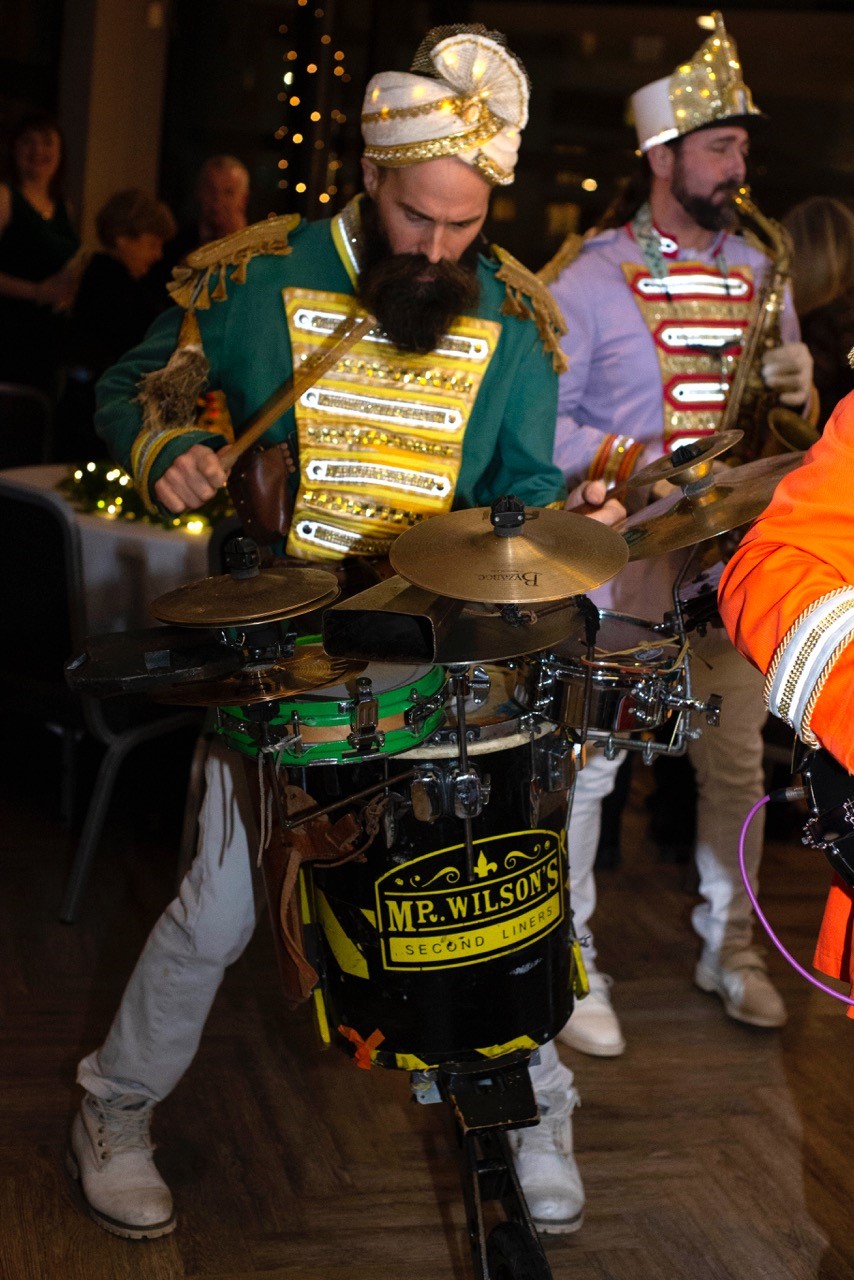 The guests were entertained by Mr Wilson’s Second Liners (a tribute to Manchester’s music hero, Tony Wilson, and the famous second liners of a New Orleans street procession). The band fused a love of brass music with all the classics from 80’s and 90’s Manchester. 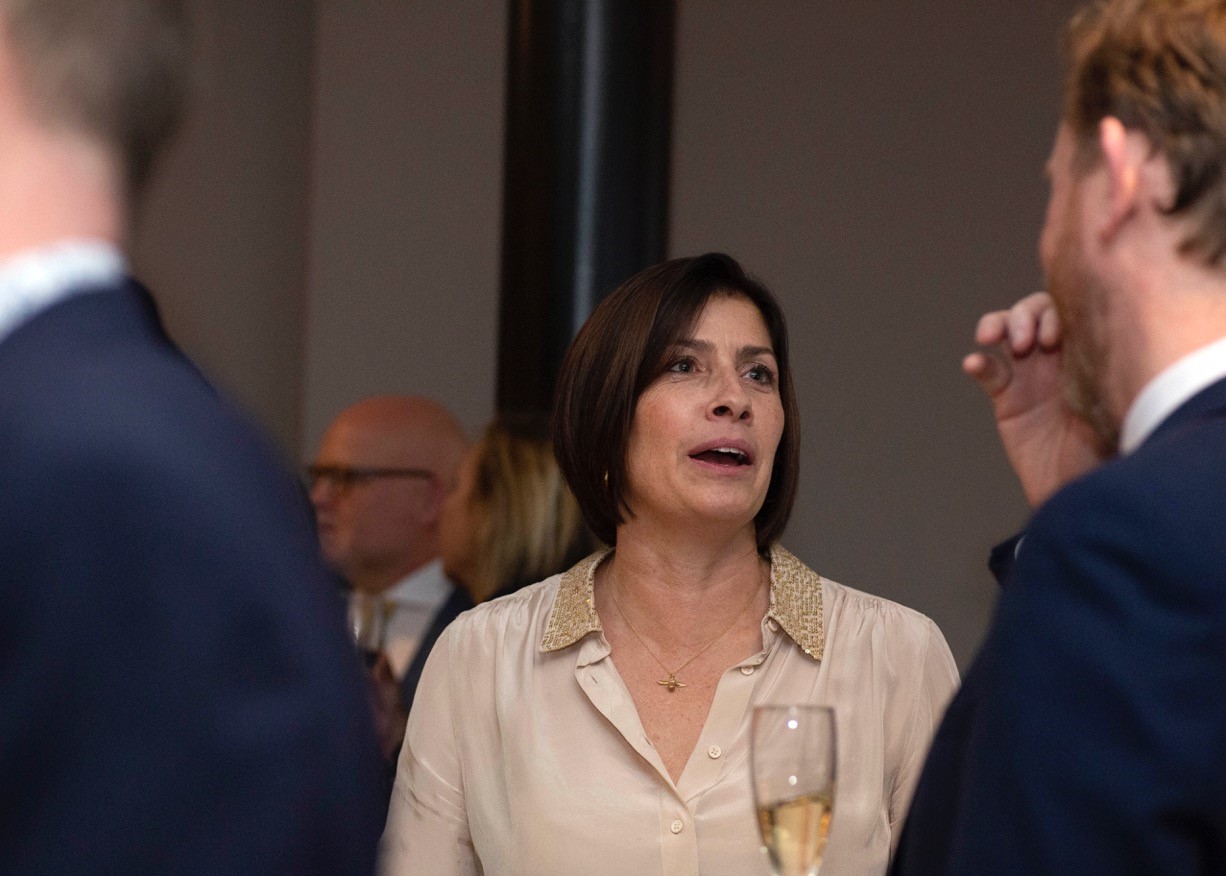 Chambers would like to thank Julie-Anne Luck and Rachel Swift for organising a fantastic evening. We very much hope that this will be the first of many such events after the limitations of the pandemic over the last couple of years.

A vacancy has arisen for a Civil Fees Clerk to join the team on a full-time basis.
Chambers started the return of its person events with Spring drinks held on the rooftop balcony of King Street Townhouse.
9 St John Street is delighted to announce that Leanne Jones has joined the Insurance Fraud and Personal Injury teams.