9 St John Street are delighted to announce that Edward Morgan has been appointed Queen's Counsel by Her Majesty The Queen on the advice of the Lord Chancellor & Justice Secretary, the Rt Hon Robert Buckland QC MP.

Edward will be sworn in as Queen's Counsel at the ceremony at Westminster Hall in 2021.

Christopher Kennedy QC, Head of Chambers at 9 St John Street, said "I am delighted to hear that Edward will be a Queen's Counsel. His elevation will come as no surprise to those who know him but it is also adds to the strength of Chambers in the Commercial and Employment fields." 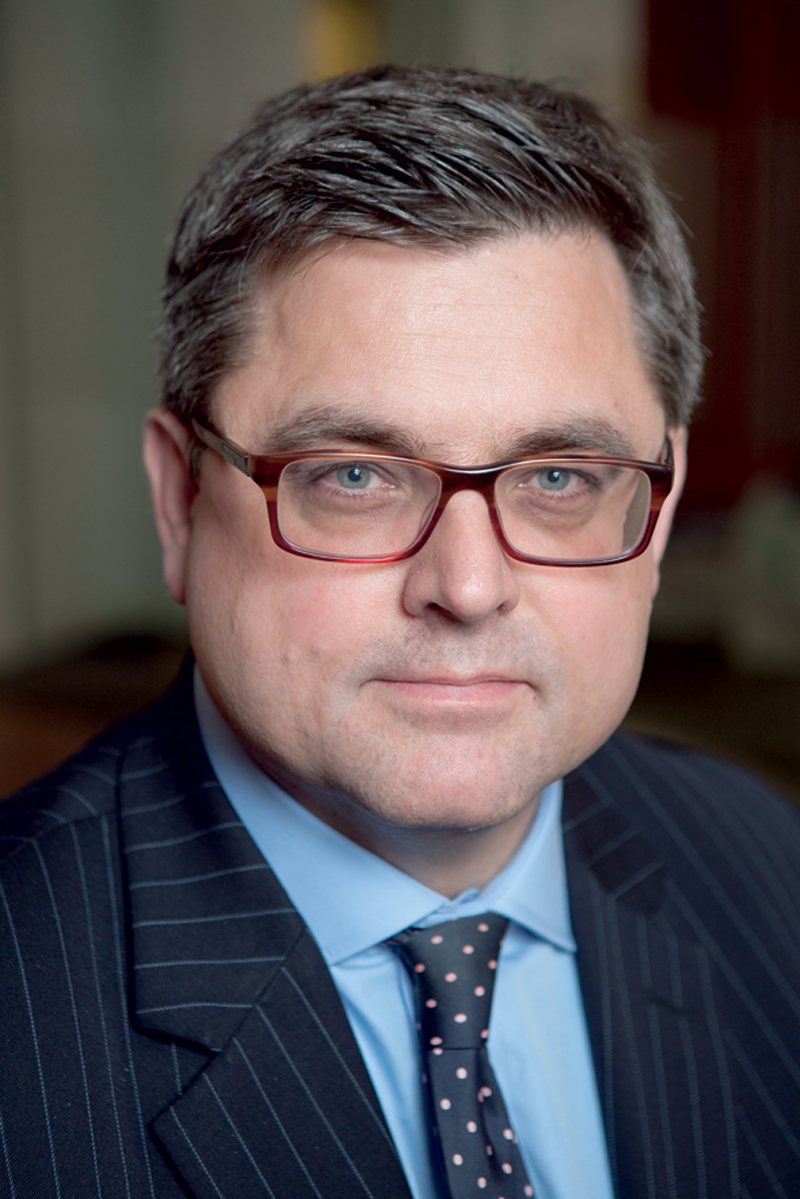