Jaime Hamilton KC and Robert Smith were instructed by SKR Legal Solicitors to defend 19 year old Lawson Byrd, who was charged with the murder of Gianne Obafial in July 2021.

The prosecution alleged the defendant had either intended to kill or seriously injure the deceased by using his car as a weapon, following a fight on Mercian Way in Derby.

At the conclusion of the 8-day trial before HHJ Smith KC at Derby Crown Court, Lawson Byrd was found not guilty of murder and convicted of the lesser charge of manslaughter. On Friday 28th January Mr Byrd was sentenced to 12 years imprisonment.

Links to media reports below: 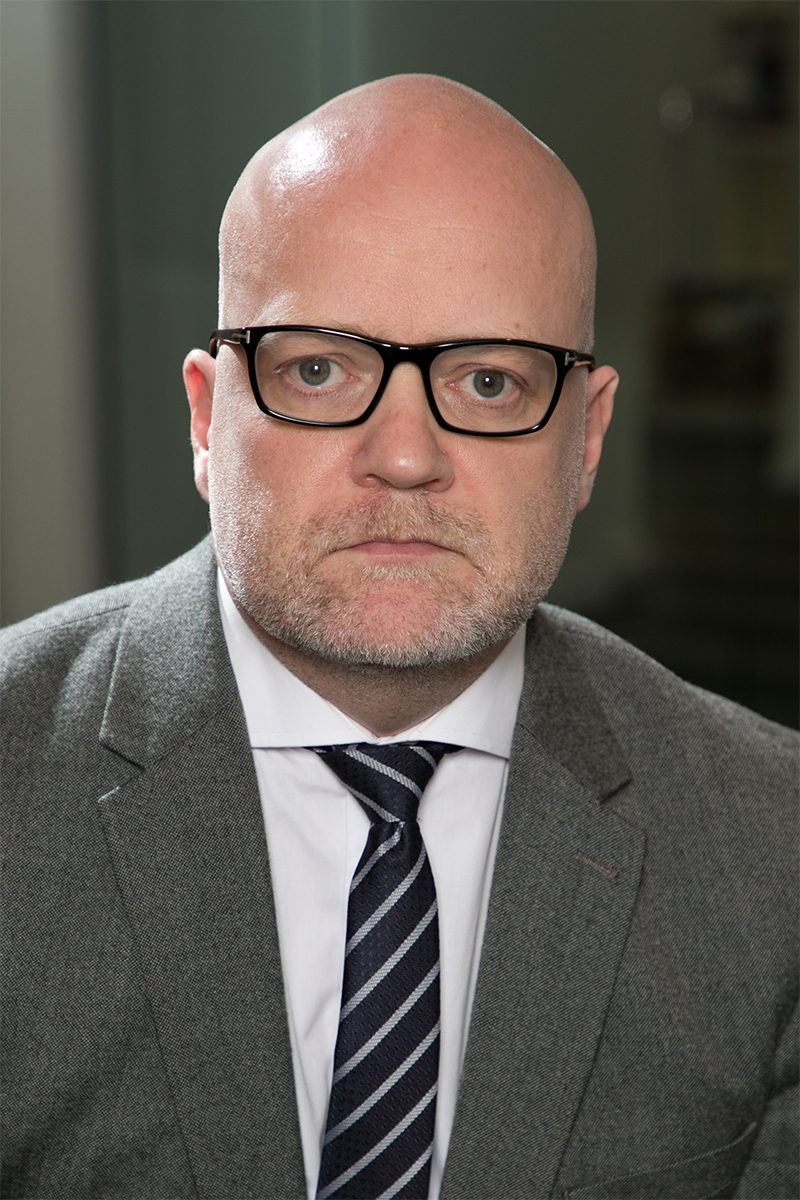 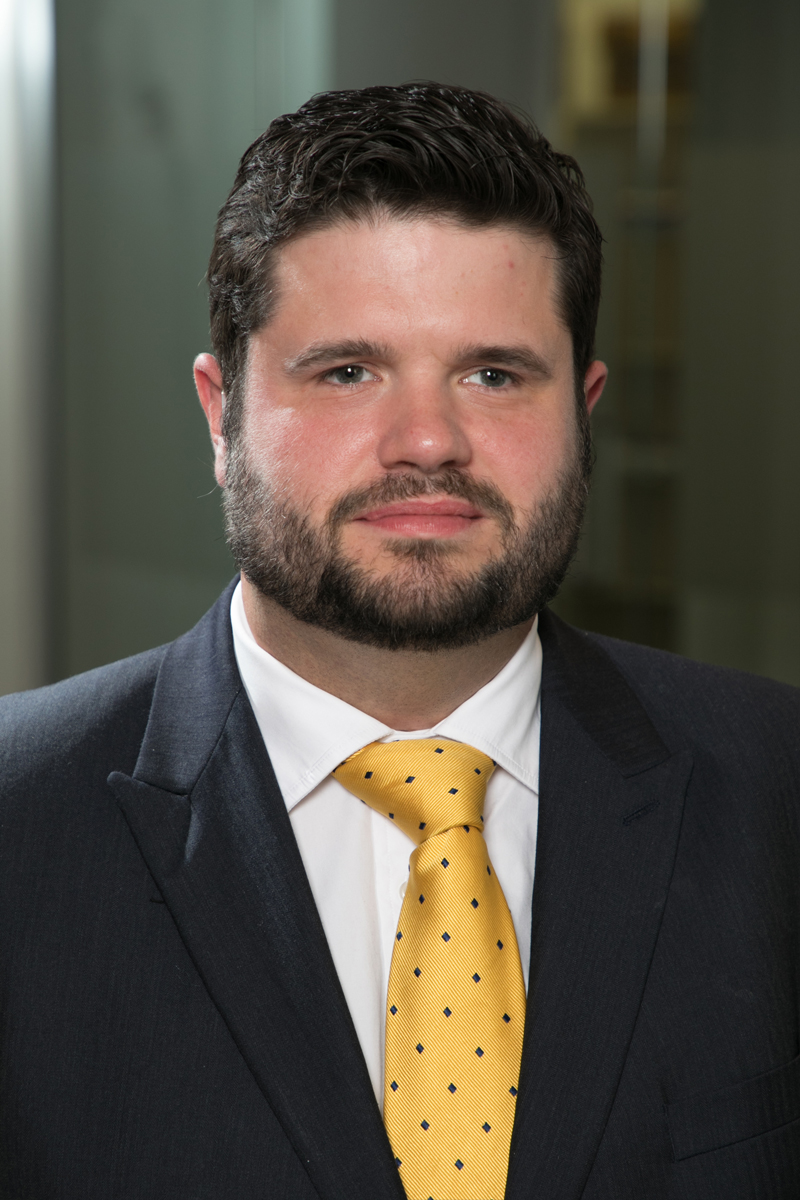