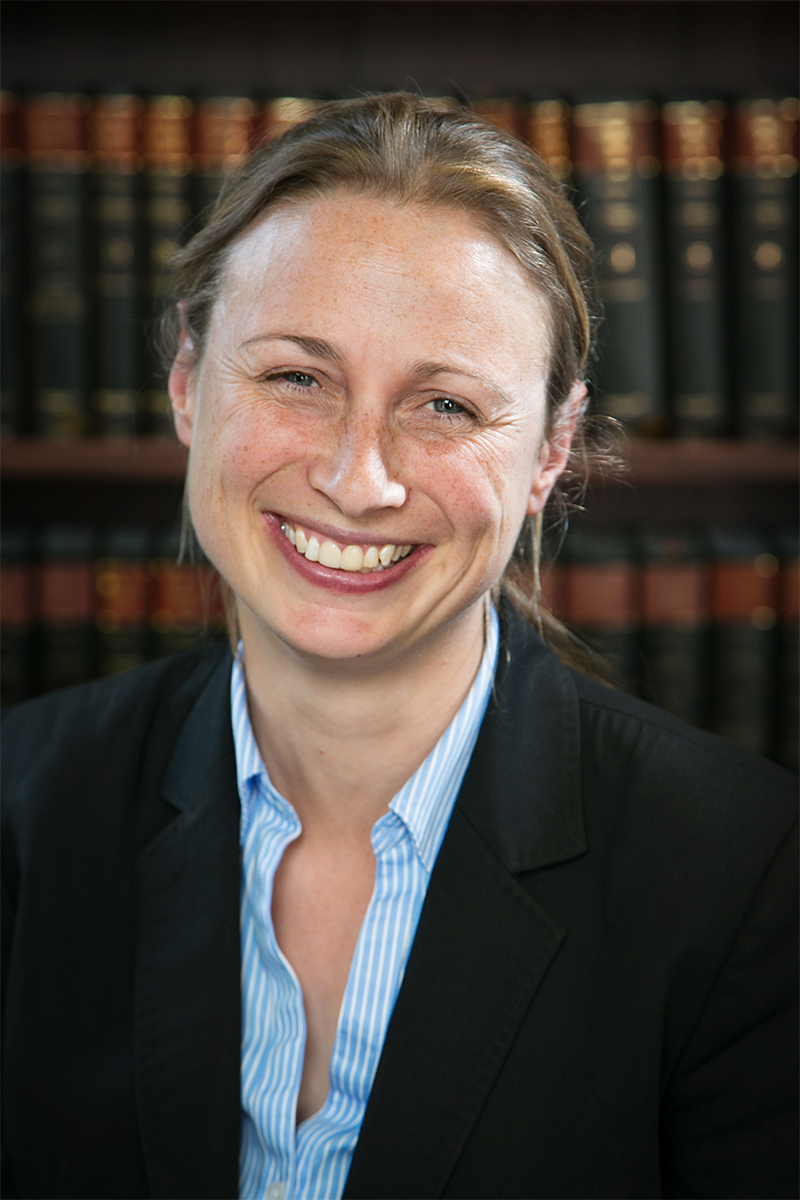 Fiona came to Chambers in 2011 and having completed pupillage under the supervision of Jaime Hamilton QC and mentorship of Matthew Haisley, she developed a mixed practice of Personal Injury work and Crime. Fiona is currently focused upon personal injury work in which she:

In relation to her criminal practice Fiona is a Category 2 prosecutor who:

Prior to being called to the bar Fiona read History at Trinity College Dublin. She was then employed as a political researcher by the European Parliament working both in Brussels and Strasbourg, a role that included analysing and advising upon proposed European legislation proceeding through the Justice and Home Affairs Committee and the Committee on Security and Defence.

Fiona's hobbies include horse riding, triathlons and cross country running, and although no longer playing rugby she is a keen supporter of Northampton Saints RFC.