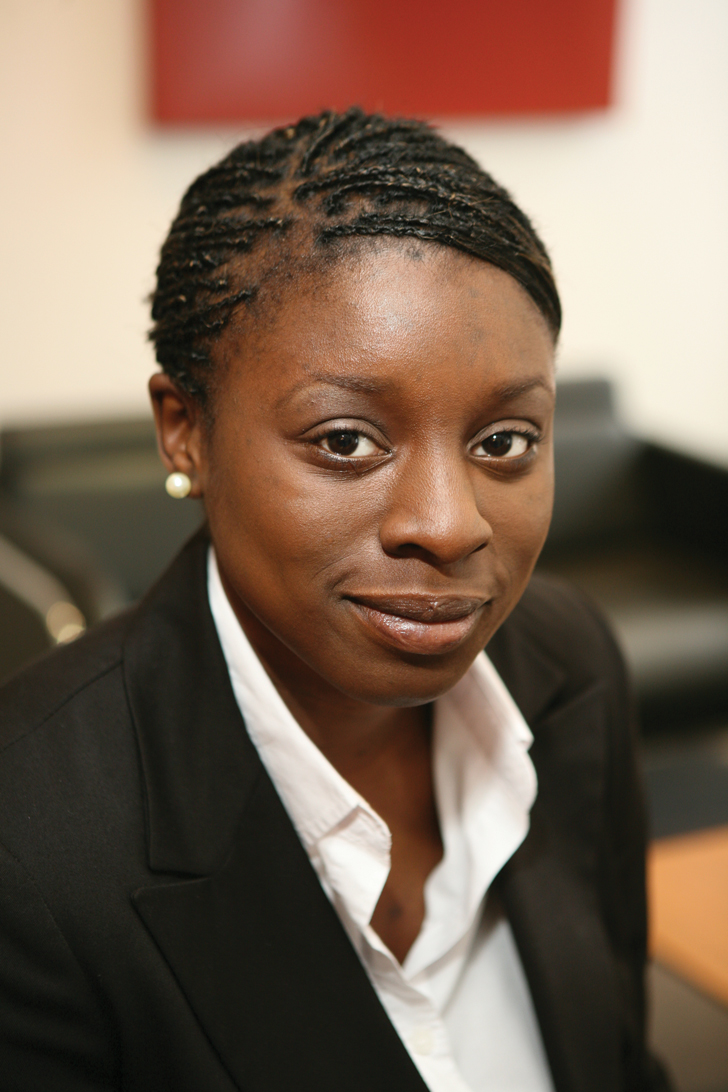 2008, The Honourable Society of Lincoln’s Inn

Lena regularly appears in the Employment Tribunal acting for both Claimants and Respondents on all types of employment disputes including:

Lena is frequently instructed in complex multi-day discrimination claims, as illustrated by her representing a Respondent in a 7-week race discrimination claim in Central London Employment Tribunal (Iteshi v London Underground Ltd, Transport for London and Reed Consulting Ltd). As well as having a keen interest in discrimination claims, Lena has a wealth of experience in conducting employment Tribunal litigation on behalf of Higher Education Bodies, Local Authorities and NHS Trusts. Lena is also frequently instructed by trade unions, police authorities, international businesses as well as employee clients.

Lena also provides advisory and drafting services in respect of all types of employment disputes including advice on prospects, quantum, procedure and appealing 1st instance decisions. Lena has a particular strength in dealing with evidential and tactical matters. Lena also frequently delivers seminars to Solicitors on a variety of topics, including most recently, Ill Health Disciplinary, Disability & Pregnancy Discrimination, remedies and costs in the Employment Tribunal, practical guide to redundancy dismissals and TUPE.

With regard to appellate work, Lena has recently appeared in the EAT in the following cases:

Lena also represents clients in the County Court combining her knowledge of the County Court procedure and employment law to the advantage of her clients. Lena has a particular interest in matters of contractual construction and interpretation in the employment context. Lena is frequently instructed by trade unions, police authorities, international businesses as well as employee clients.

Lena was appointed to the approved list of Counsel for the Equality & Human Rights Commission in 2011 and has completed a secondment with the Commission's Legal Enforcement Team. During her time at the Commission Lena provided advisory services focusing on race discrimination and the provision of public service and functions, particularly members associations. Having studied Human Rights during her Masters, Lena has a particular interest in the area of discrimination both within and outside the employment context. Most recently this was utilised in Lena representing Claimants in successful claim for breach of contract arising out of non-payment of bonus by the Co-operative Banking Group following the financial crisis in the case of Herron v Royal London Mutual Insurance Society Ltd. The case involved detailed analysis of contractual principles and particularly the circumstances in which a discretionary bonus becomes contractual. As well having a complex factual background the case considered the principles of irrationality and perversity and the impact of the FSA decisions on payments of bonus.

Prior to being called to the bar Lena worked as a Legal Advisor for an international construction company providing advisory services on numerous property and contractual issues. Whilst in this role Lena reported directly to Directors and utilises this experience to provide a service, which encompasses awareness of the commercial impact of legal disputes and analysis of tactical steps from both a legal and financial perspective.

Lena is accredited by the Bar Council to undertake direct public access work.

Lena has frequently represented governing bodies and local authorities in the Special Educational Needs and Disability Tribunal. Lena's practice in this area developed from her extensive experience of dealing with complex multi-day disability discrimination claims in the Employment Tribunal.

Since extending her practice into this area Lena has represented schools and local authorities in a range of proceedings before the First Tier Tribunal including:

Lena has developed a particular interest in assisting Responsible Bodies in preparation for SEN Tribunal claims, including:

Lena Amartey is a practising barrister, who is regulated by the Bar Standards Board. Details of information held by the BSB about Lena Amartey can be found here.

Lena Amartey's clerks will happily provide no obligation quotations for all legal services that she provides. Their contact details can be found here. It is most common for Lena Amartey to undertake any Court, Tribunal or Mediation work for a brief fee plus additional refresher days. For advisory and drafting work or conferences, these are most commonly charged at an hourly rate although fixed fees may be available. Lena Amartey will typically return paperwork within 7 days, however professional commitments, complexity and volume of documentation can affect these approximate timescales.

Employment – Northern (Bar): Leading Junior Band 4
"An impressive and robust advocate who is not afraid to give an early view on merits and strategy. Clients warm easily to Lena, trusting that she has a good understanding of their business and will really get behind their case."

Employment – Northern Bar: Leading Barrister (Up and Coming)
"She's got gravitas and is technically excellent."
"Robust at cross-examination and always thorough with client preparation."

'A feisty advocate with a practice beyond her years of call.’'

‘A real star; she is technically very competent and exceptionally good with clients.’

"More than able to hold her own against senior counsel; a rising star."

"Gets to grips with instructions quickly."