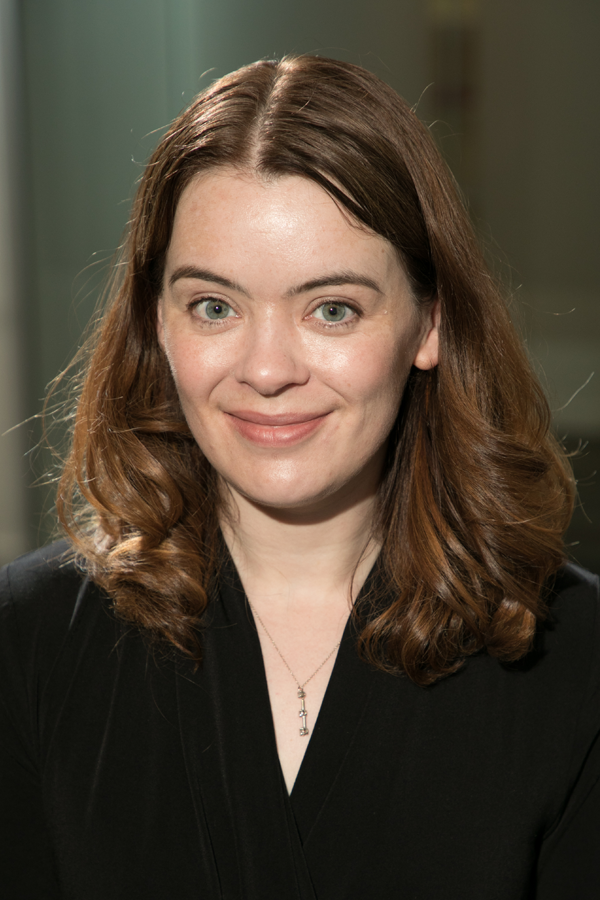 Louise practices exclusively in Employment Law. She is a sought-after Junior handling cases at all levels. Louise is recognised for her particular expertise in relation to whistle-blowing and maternity discrimination cases. She is regularly instructed by national corporations as well as public sector clients such as local authorities and NHS trusts. In addition she has a strong Claimant practice and has been repeatedly instructed by Trade Unions and Senior Executives on a private basis. Louise also conducts employment litigation in both the High Court and County Court. She is experienced in dealing with restrictive covenant cases, breach of contract claims and Harassment actions arising out of employment.

She is recognised in both the Legal 500 and Chambers and Partners as a Leading Junior for her advocacy and advisory skills and is described as follows:

She is accredited by the Bar Council to undertake direct public access work and has advised and represented a significant number of Companies and private individuals on that basis.

She is a qualified Workplace Mediator having been trained as part of a BIS Pilot Scheme and is a member of the Manchester Mediation Network.

Discrimination Claims
• Rabacca v Lancashire County Council: Successfully represented the Respondent in a two-week trial defending in excess of 100 allegations of maternity and pregnancy related discrimination.  The case involved complex fact management and attention to detail given the number of allegations.

•Rabacca v Lancashire County Council: Successfully represented the Respondent in a two-week trial defending in excess of 100 allegations of maternity and pregnancy related discrimination.  The case involved complex fact management and attention to detail given the number of allegations.

• Geller v Yeshurun Congreation: Successfully represented the Respondent against multiple allegations of religious and sex discrimination. This was an unusual case given it was a Jewish couple who alleged that their level of Judaism and stricter observance led to detrimental treatment, harassment and ultimately dismissal.

• Mills v Staffordshire and West Midlands Probation Trust: A disability discrimination case where she successfully argued that the Claimant’s resignation was void due to a lack of capacity and that the Respondent had failed to make reasonable adjustments in refusing to allow her to retract the same.

• Acheson v Logic Control: Successfully represented three Claimants alleging discrimination on the basis of Trade Union membership both at Tribunal and in the Employment Appeal Tribunal. The case was monitored by BIS and in part led to the introduction of The Employment Relations Act 1999 (Blacklists) Regulations 2010.

Appeal Cases
• Elliot v The Joseph Whitworth Centre Ltd UKEAT/0030/13/MC (reported):  Novel point on strike out provisions and the ability to hold a fair trial in light of the Tribunal’s failure to serve a validly issued claim until 18 months post-issue.  The EAT accepted submissions that the effect that the Claimant’s remedy lay outside of the ET and that the prejudice to the Respondent outweighed that to the Claimant.

• Bates v Governors of Dowdale School (EAT) (reported): Represented the Claimant in an Appeal against Remedy Judgment where career loss pension had been awarded. The Appeal concerned the impact of a post-dismissal conviction on the chain of causation and whether the Tribunal could lawfully exclude the same and/or attribute the conviction in part to the dismissal. The case was ultimately settled following remission to the ET.

• Rider v Leeds City Council (EAT) and Court of Appeal:. Successfully obtained leave to appeal by Elias LJ on the basis that the EAT had wrongfully applied the test of perversity, which later proved decisive in the Claimant withdrawing her claim.

• Davies v Peel Holdings: An atypical and complex case involving an off-shore worker who had a self-employed contract with a BVI third party for payroll purposes. The Judge accepted submissions that the Claimant was in fact a UK employee and that the contractual arrangements were a sham.

• Drake v Ipsos Mori:  Successfully argued that an Ipos-Mori pollster who was ostensibly self-employed had sufficient mutuality of obligations and was in fact an employee, which had major implications for the Respondent’s business model.

Miss Louise Quigley is a practising barrister, who is regulated by the Bar Standards Board. Details of information held by the BSB about Louise Quigley can be found here.

Miss Quigley's clerks will happily provide no obligation quotations for all legal services that she provides. Their contact details can be found here. It is most common for Miss Quigley to undertake Tribunal services and advisory work for a brief fee plus additional refresher days. For advisory work including paperwork and conferences it is most commonly charged at an hourly rate although fixed fees are available.  Miss Quigley will typically return paperwork within 10-14 days, however professional commitments, complexity and volume of documentation can affect these approximate timescales. With prior agreement, paperwork may be returned quicker.

Employment (Northern Bar) Band 1
"Louise is technically excellent and has a real grasp of the issues. She is strong on technical points of law and she engages well with instructing lawyers and clients."

Employment – ranked Tier 1
“A highly adept advocate who is a force to be reckoned with.”

"She is pragmatic, very focused on the key points of any case and good with clients."

'She punches well above her weight.'

"Esteemed junior who is capable of handling a variety of employment matters, and particularly adept in whistle-blowing and maternity discrimination cases. 'Astute, personable and an excellent communicator.' 'She's very capable of distilling difficult legal issues into comprehensible language.'"

"A dedicated employment barrister, Louise Quigley is especially adept in matters of maternity discrimination and whistle-blowing, on which she is instructed by public sector organisations as well as high-level claimants and trade unions. She also handles harassment claims, contractual breaches and restrictive covenants. 'She gives very sensible and pragmatic advice.'"