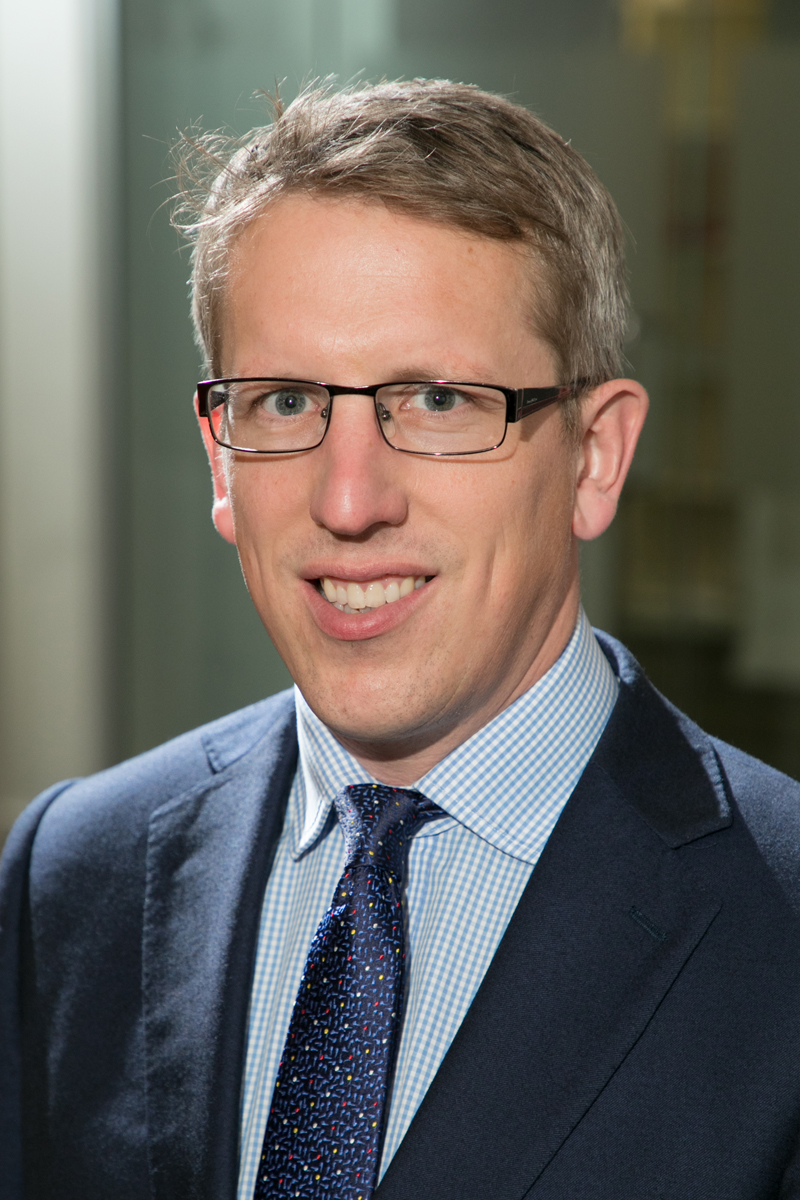 Phil has developed a very busy practice and routinely settles cases at JSM valued up to £2m. Phil has appeared before the Court of Appeal, High Court and Divisional Court in appeals and catastrophic injury cases. He recently fought and won a judicial review in a CICA brain injury case. Phil is familiar and adept in dealing with the issues arising in catastrophic brain injury matters, fatal accidents and complex medical causation cases. His costs background makes him ideal for interlocutory matters involving costs management.

Phil is known for his strong trial advocacy, his tactical awareness and determination to leave no stone unturned in preparing and conducting a case. He likes to be involved at an early stage and welcomes the opportunity to have input as a case proceeds. Phil appreciates the need to be accessible and offers a swift turnaround of papers, often within 7 days.

Phil has considerable experience in the full range of work within this discipline, to include asbestos matters, respiratory diseases, HAVS, RSI and NIHL. Phil has attended numerous inquests on behalf of Claimants and Defendants. Recent experience of mesothelioma cases includes attending evidence on commission hearings, JSMs and trials on quantum. Phil has acted against silks in mesothelioma cases and been involved in cases which push the boundaries of the principles addressed in Bussey. Other notable cases for which transcripts are available include the following:

Aldred v Courtaulds Textiles (2012) - Liverpool County Court (LTL 6/2/13) This 4 day case was exclusively concerned with medical causation in NIHL claims. The claim was novel in that it was the first time the Court had been asked to consider the concept of averaging hearing threshold levels from different audiograms.

Phil has experience of a wide variety of professional negligence matters. He offers considerable expertise in claims against personal injury and industrial disease lawyers, including claims relating to the Claims Handling Agreements for Industrial Diseases.

Philip’s experience is not limited to claims against legal representatives. He was recently involved in a claim for veterinary negligence, involving a novel claim for damages for distress pursuant to Milner v Carnival.

Phil has acted for a number of high profile celebrity clients defending allegations of sexual impropriety with claims valued up to £300k.

Actions against the police

Phil has acted for Claimants in relation to allegations of trespass, assault, false imprisonment and harassment. Past experiences include conducting jury trials in both civil and criminal proceedings.

Costs litigation has formed a part of Phil’s practice for many years. He has experience of conducting costs cases valued in excess of £1m and group litigation. His costs practice has involved him appearing in a variety of courts including the Upper Lands Tribunal. Phil enjoys the knotty, technical cases which often result in appeals. He is routinely instructed to draft points of dispute and replies in high value cases.

Phil is also experienced in claims relating to solicitor-client issues, especially where it is alleged that a retainer has been wrongfully terminated or a solicitor has failed to act in accordance with the agreement.

Reported past successes include the following:

Whitstance v Valgrove - Ref: Ltl 12/10/09 The Designated Civil Judge in Manchester considered the effect of the changes to Part 36 in relation to offer, acceptance and withdrawal of offers. This decision was later considered in the case of Gibbon v Manchester City Council [2010] EWCA Civ 726.

Sherred v Western Housing – Manchester County Court - HHJ Holman The Designated Civil Judge considered the appropriate test for pre-action disclosure and overturned the decision at first instance which had been adverse to the Claimant.

Connaughton v Imperial College NHS Trust - Master Howarth, SCCO 30/7/10 Ref: Ltl 9/8/10 A case concerning the recoverability of costs prior to a win under the Law Society Model CFA. The decision was in favour of the Claimant and set a precedent which has since been followed.

Currently, Phil is acting in a CICA claim involving a claimant shaken as a baby who is believed to have suffered a subtle brain injury. The cap is likely to apply to the award. A judicial review before Mr Justice Wright on 12/7/18 was required to overturn the Tribunal’s decision on causation.

Phil is involved in an interesting EL case concerning vicarious liability and horseplay at work. Permission to appeal has been granted by the High Court.

Phil recently acted for a child who suffered a brain injury in a RTA in which her parents and sister died. The matter settled shortly after a JSM at a figure over £750k

Phil acted for a Claimant in relation to a crushing injury to the right hand resulting in the amputation of the ring finger. Damages of circa £180k were agreed at JSM. Phil is currently acting on his 5th case involving the amputation of a finger.

Palfrey v Morrisons - [2012] EWCA Civ 1917 This case was an appeal and cross appeal to the CA in relation to a tripping accident at a Supermarket. The case involved an L-shaped stacking trolley often used in certain types of stores. As a result, the judgment attracted significant media attention and has been reported widely in the legal press.

Bradley Fold & Wright v VOSA - Divisional Court 2011 This case made the transport press. The issues included the extent to which private use of a passenger vehicle was exempt from the regulatory provisions and the interplay between the domestic and European codes.

Lane v Cofely, Southend CC, (2017) – this appeal concerned the substitution of defendant post limitation in circumstances in which a TUPE transfer had occurred.

Coxall v Rusty’s Cycles & Anr, Nottingham CC, (2016) – this appeal overturned the decision of the Judge below that the Claimant should not be entitled to obtain his own expert liability evidence after an unfavourable joint report had been obtained.

Yoxall v SSECC, Chester CC, (2015) – this appeal overturned the decision of the Judge below striking out the claim for inadequate medical evidence. The appeal court determined the medical evidence was sufficient to allow the matter to continue.

McNally v Various, Newcastle CC, (17/10/14) – This case was an appeal before the DCJ in which it was determined that disclosure of a pre-action non part-35 expert report did not come within the scope of the principle established in Edwards v Tubb.

Phil routinely provides training for instructing solicitors and is available for seminars upon request.

Philip de Berry is a practising barrister, who is regulated by the Bar Standards Board. Details of information held by the BSB about Philip can be found here.

Phil’s clerks will happily provide no obligation quotations for all legal services that he provides. Their contact details can be found here. It is most common for Phil to undertake Court services for a fixed fee. Advisory work and conferences are most commonly charged at an hourly rate. Conditional Fee Agreements and Damages Based Agreements will be considered in cases with favourable prospects of success. Phil will typically return paperwork within 10-14 days, however professional commitments, complexity and volume of documentation can affect these approximate timescales.

Away from work, Phil enjoys all sports and is a qualified skydiver. More recently, Phil has been practising martial arts and learning contemporary travis fingerpicking guitar.