On Tuesday 24 May 2022, Manchester hosted the final Cycling Tour Series for 2022. It was a fantastic opportunity for the people of Manchester to watch future Olympic and world champions in the women’s and men’s race cycle around the city centre completing one hour race.

9 St John Street were delighted to work with Sweetspot Group who are the sports events and marketing company behind Britain’s biggest cycling races: the Tour of Britain and the Women’s Tour.  Sweetspot invited delegates from a number of different cities in the UK to a presentation for the 2023 series which was hosted in Chambers.

"A huge thank you to Tony Morrissey and the Team at 9 St John Street, we were able to present the Tour Series project to major host cities to grow the Tour Series to become a fantastic national cycling event." 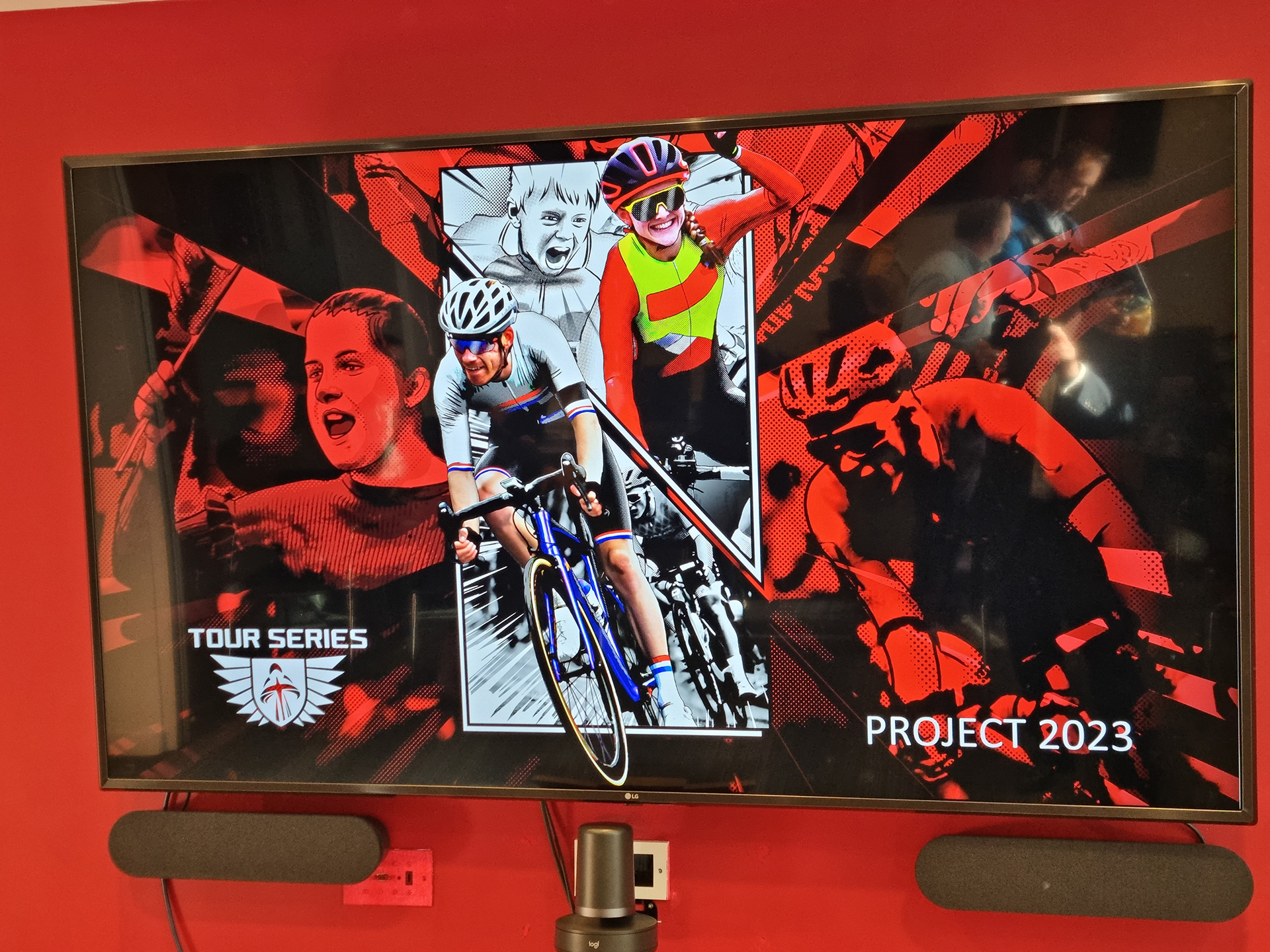 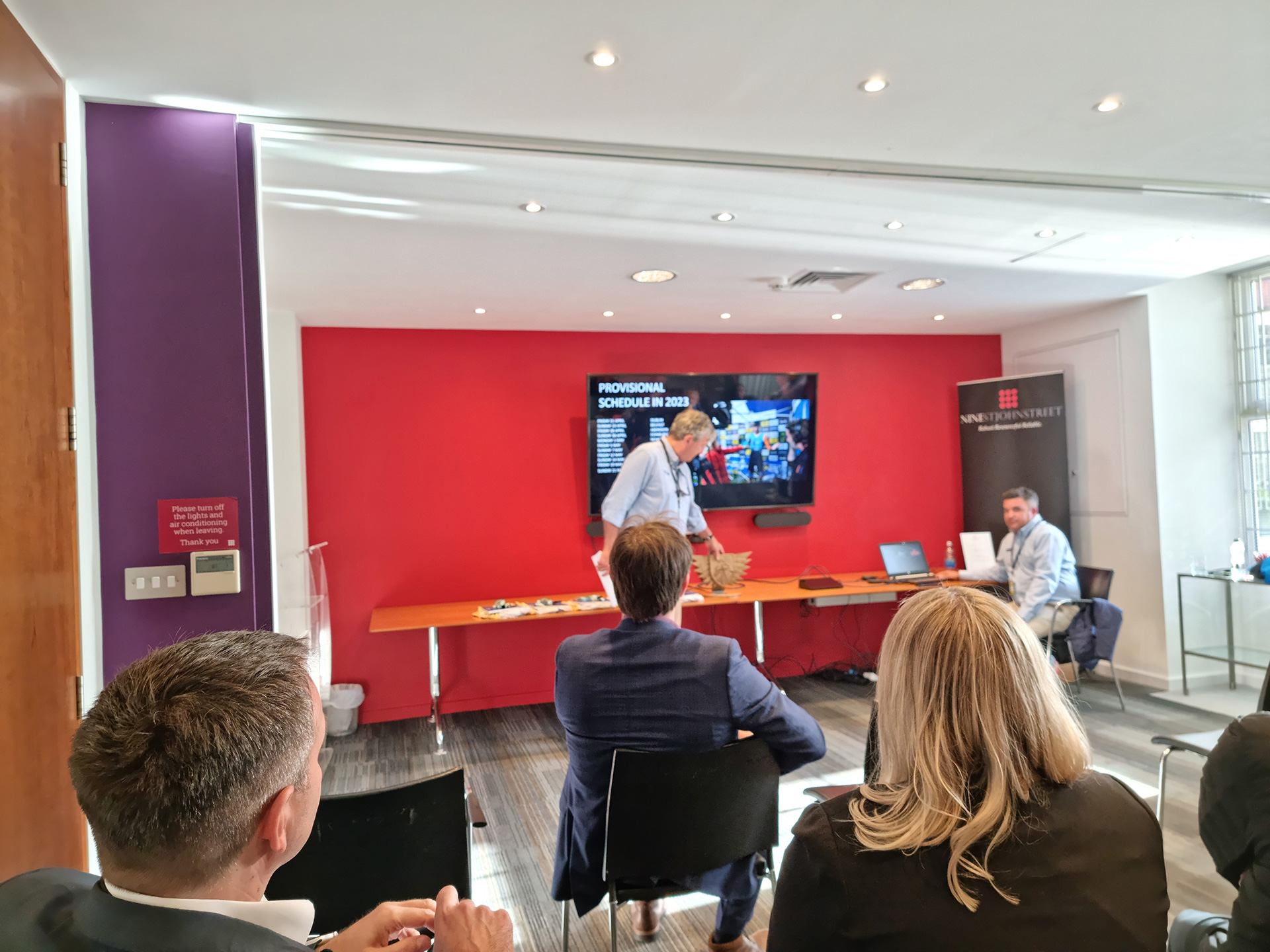