It is with great pleasure to announce that The Queen has appointed Guy Mathieson to be a Circuit Judge on the advice of the Lord Chancellor, the Right Honourable David Gauke MP and the Lord Chief Justice of England and Wales, the Right Honourable The Lord Burnett of Maldon. The Lord Chief Justice has deployed him to the South Eastern Circuit, based at Wood Green Crown Court with effect from 23rd April 2019. He will be known as His Honour Judge Mathieson.

Chambers would like to congratulate Guy on his appointment and wish him well for the future. He joins Her Honour Judge Louise Brandon in being the second appointment to the bench in 2019. 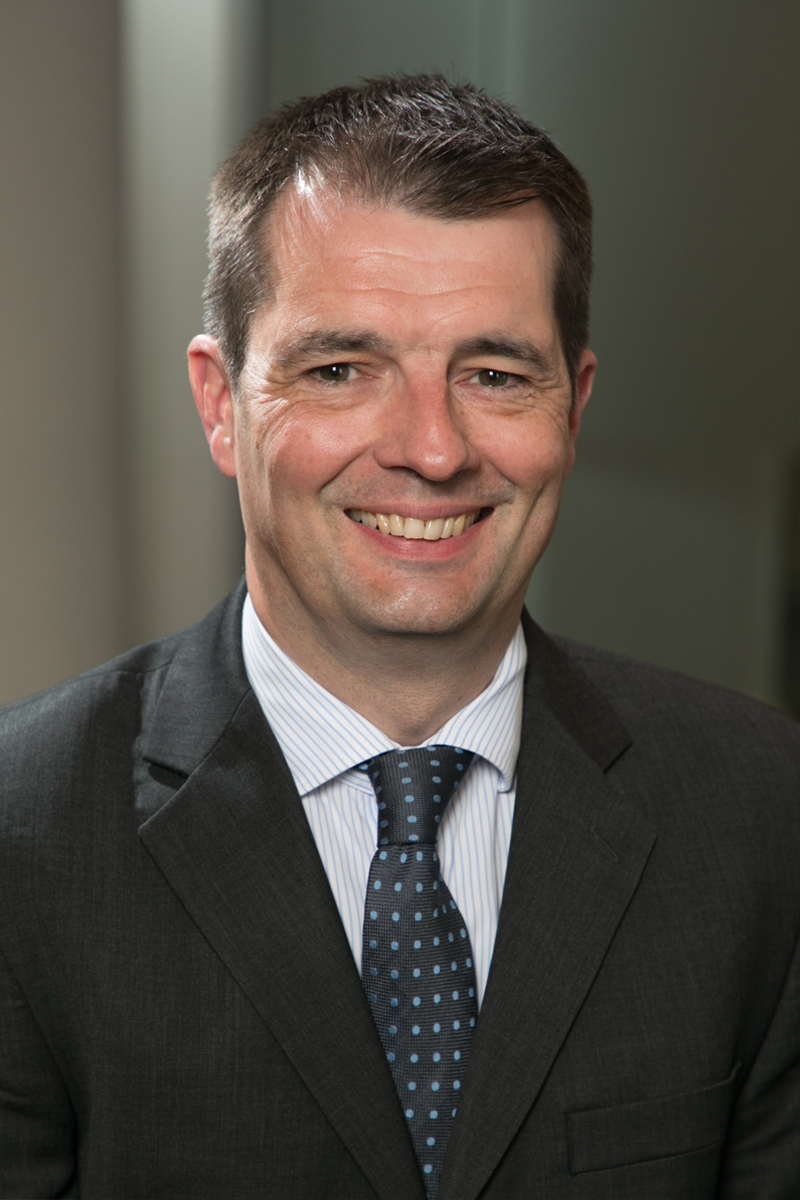