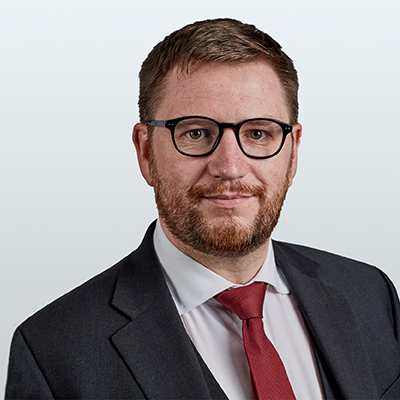 Adam acts for both the prosecution and defence in cases involving violence, offensive weapons, dishonesty, and the supply of illegal drugs, as well as proceedings under the Proceeds of Crime Act. He is currently a category 2 prosecutor on the Crown Prosecution Service’s Advocates Panel.

Some examples of his recent work include:

He also regularly acts for people who appear before the magistrates’ courts charged with road traffic offences and is experienced at dealing with applications for exceptional hardship and special reasons.

Adam also represents families and other interested parties in proceedings before the coroner’s courts. He has experience of inquests concerning alleged failures on the part of the police, NHS, and other public bodies, and understands the need for sensitivity regardless of which party he is representing. He is currently instructed in an Article 2 inquest concerning a fatal collision during a police chase which is due to be heard before a jury in mid-2022.

Adam also undertakes work in the Tax and Chancery Chamber of the First Tier Tribunal. He is currently instructed as junior counsel for HMRC in cases involving multi-million pound VAT frauds and breaches of money laundering and terrorist financing regulations.

Adam White is a practising barrister, who is regulated by the Bar Standards Board. Details of information held by the BSB about Mr White can be found here.

Mr White’s clerks will happily provide no obligation quotations for all legal services that he provides. Their contact details can be found here. It is most common for Mr White to undertake court work for a brief fee plus additional refresher days. Mr White accepts instructions on legal aid rates where those are available, details of which can be found here. For advisory work, including paperwork and conferences, it is most commonly charged at an hourly rate, although fixed fees are available. Mr White will typically return paperwork within 10-14 days, however professional commitments, complexity and volume of documentation can affect these approximate timescales.