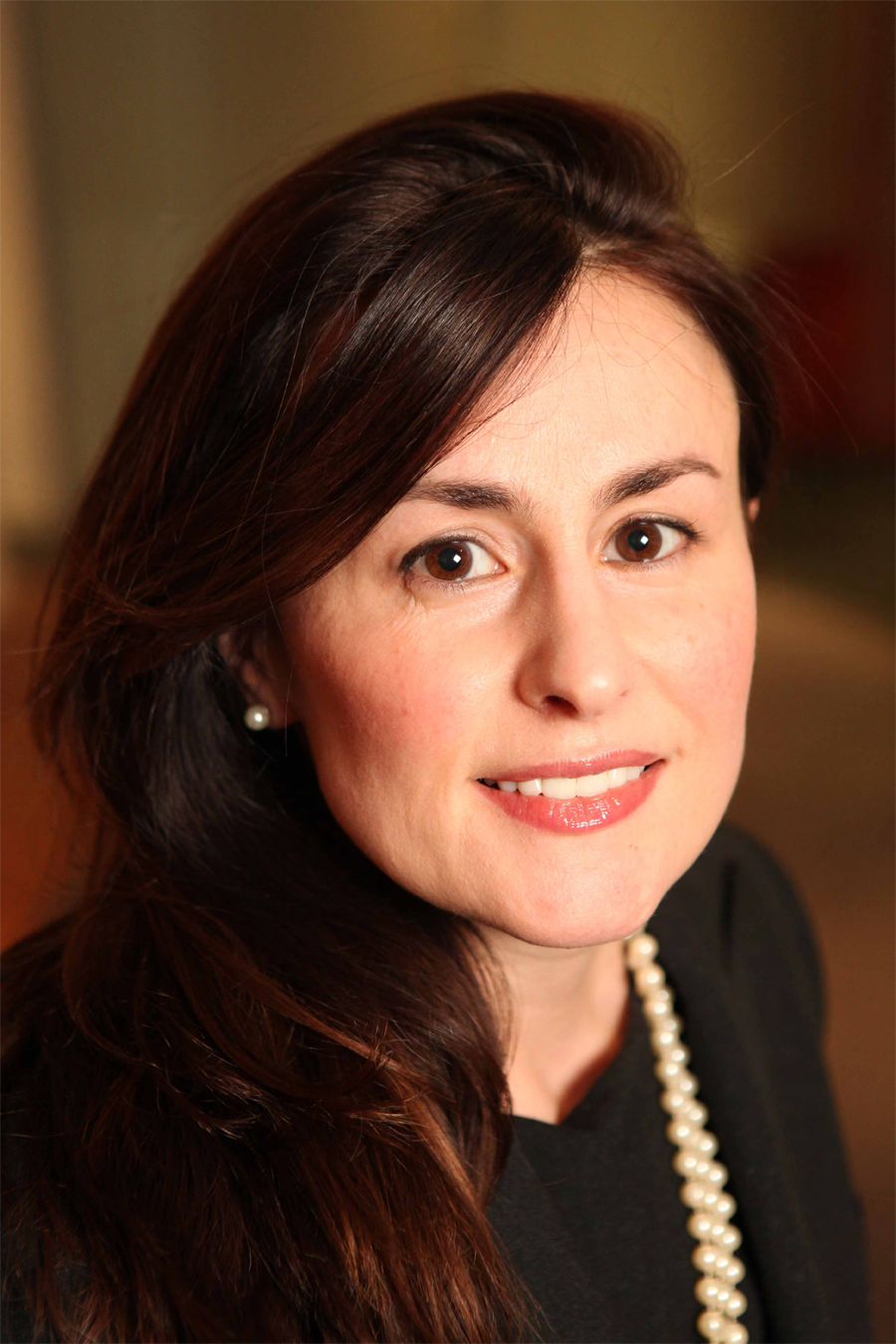 Assunta Del Priore is experienced in advising and representing in matters of discrimination, whistleblowing, unfair dismissal, redundancies, working time and the national minimum wage, amongst others. She has been instructed on behalf of businesses, local authorities, qualifications bodies, trade unions and individual claimants in a wide range of employment disputes.

Assunta is particularly skilled at client care, and in supporting both employer and employee clients who are facing the tribunal process.  She is regularly praised for her empathic manner and sensible approach, and for her expertise in representing vulnerable clients.  She is recognised for her persuasive advocacy and for the high quality of her work. She is knowledgeable about disability discrimination and takes a keen interest in issues of mental health in the employment law context. She is ranked tier 1 in the Legal 500.

Assunta joined Chambers in late 2010.  Previously, she practised as a barrister from Chambers in London and Manchester. Immediately before joining Chambers, she was a Senior Law Lecturer at Manchester Metropolitan University.

'A specialist in employment law.'

'She has a very empathetic client manner.'

'A very safe pair of hands, and very proactive in her case preparation.'