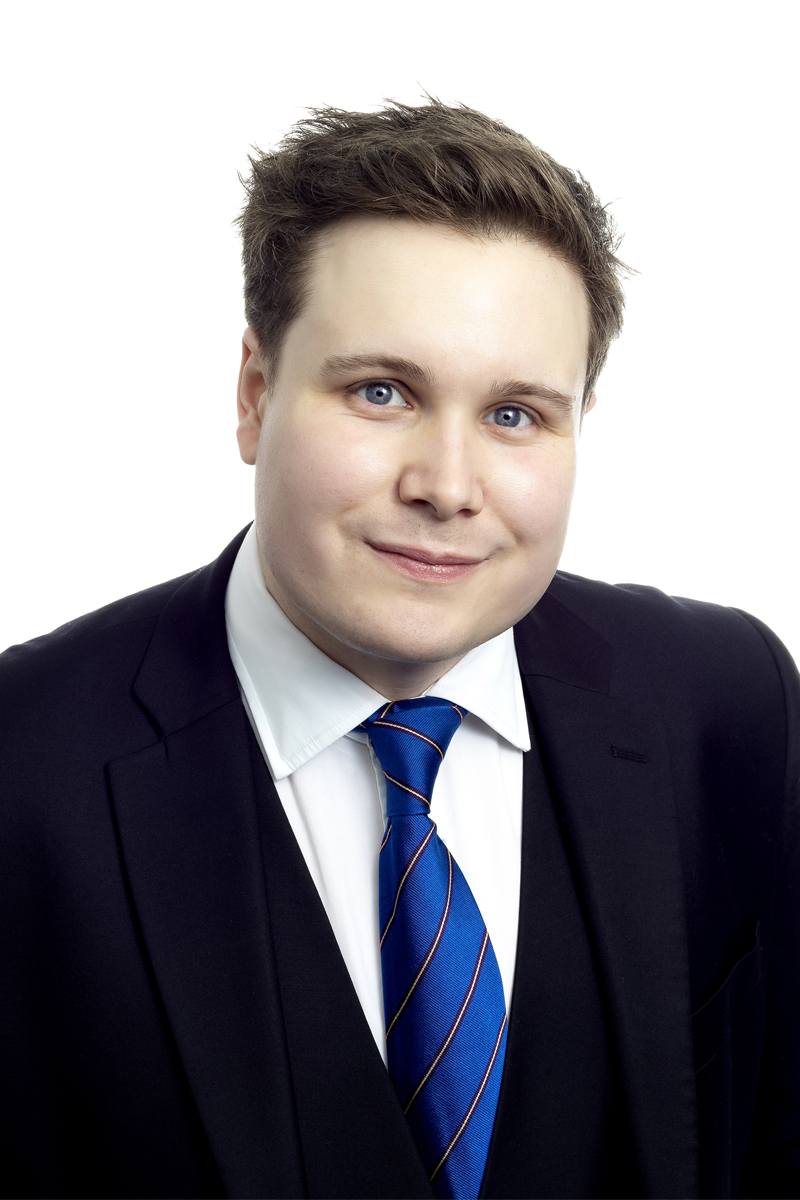 Since the completion of his Pupillage in 2017, Robert has practised in all areas of Employment law, and is regularly instructed to appear in Courts and Employment Tribunals across England & Wales, and Scotland. He accepts instructions from both Claimants and Respondents, who often highlight his impressive cross-examination skills and meticulous submissions as significant factors in achieving successes. Consequently, Robert has developed a strong practice in Employment law with a particular focus on discrimination work where he is regularly instructed to undertake multi-day cases for both Claimants and Respondents. He has a particular interest in cases involving elements of maternity and pregnancy discrimination.

His recent work has included;

Robert also welcomes instructions to advise and/or draft on complex points of law, including; contractual interpretation, TUPE, procedural dismissal failures, and discrimination for those wishing to ascertain their preliminary legal position. In doing so, he has frequently avoided the need for litigation both before and after claims have been issued with the Tribunal.

Robert also has significant experience in the conduct of Judicial Mediations, and frequently represents both Claimants and Respondents in this regard.

Complementing his employment practice, Robert also accepts instructions in cases involving a crossover element in the civil courts, for example in claims of goods and services discrimination.

Alongside his Employment law work, Robert has also developed a thriving Criminal practice, undertaking all aspects of Criminal work. He is consistently instructed by both the Prosecution and Defence, and is currently a Category 2 Prosecutor. He has a particular interest in cases involving a crossover with his Employment law practice.

Whilst undertaking the Bar Professional Training Course, Robert won several advocacy-based competitions. Throughout his career, he has garnered a reputation as an advocate who can quickly understand the complex nuances of a case, and for his professional, knowledgeable, approachable and compassionate manner.

Prior to joining Chambers and alongside his studies at university, Robert was involved with a number of community-based fund-raising and volunteering endeavours, successful in raising over £100,000 for local causes. Robert is keen to maintain these links to the volunteering sector throughout his career.

Robert Lassey is a practising barrister, regulated by the Bar Standards Board (BSB). The information held by the BSB about him can be found here.

Robert’s clerks will provide no obligation quotations for all legal services that he provides. Their contact details can be found here. It is most common for Robert to undertake Court and Tribunal work for a brief fee plus refresher days, although fixed fees are available. Robert also accepts instructions on legal aid rates where those are available, details of which can be found here. For paperwork, Robert most commonly charges at an hourly rate, although fixed fees are available. Robert will typically return paperwork within 10-14 days, however professional commitments, complexity and volume of documentation can affect these approximate timescales.

Interests outside the law

Robert is a keen actor, having been involved with a local charity Youth Theatre group for over fifteen years, where he was recently appointed as Chairman of the Board of Trustees.