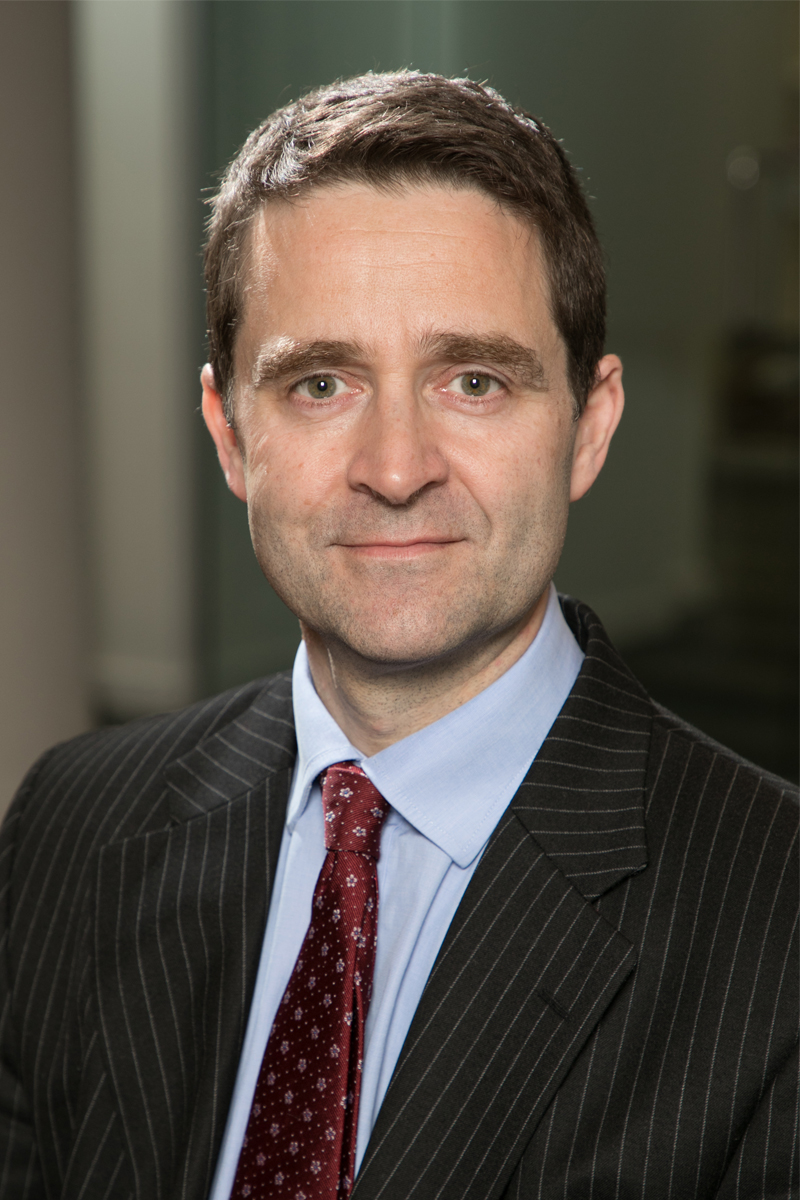 Stefan has specialised in employment law for over 15 years. He has long been identified in legal directories as a leader in his field, and is ranked by Chambers & Partners in the top five employment juniors in the Northern region.

Stefan combines renowned legal analysis and courtroom skills with clear and commercial advice. He appears in all courts from first instance to appellate level, including the Employment Appeal Tribunal and the Court of Appeal. He also appears in the High Court in high value cases, restrictive covenant proceedings and industrial action disputes.

Specialist areas with cases of interest include:

Stefan Brochwicz-Lewinski is a practising barrister, who is regulated by the Bar Standards Board. Details of information held by the BSB about Stefan can be found here.

Stefan's clerks will happily provide no obligation quotations for all legal services that he provides. Their contact details can be found here. It is most common for Stefan to undertake Court, Tribunal, and Mediation work for a fixed fee or brief fee plus refresher fees for subsequent days (or subsequent hours in the case of a mediation). Advisory work, paperwork and conferences are most commonly charged at an hourly rate (although it might be possible to agree fixed fees in individual cases). Stefan will typically return paperwork within 14-21 days.  However, professional commitments, complexity and volume of documentation can affect these approximate timescales.

ADDITIONAL INFORMATION
Stefan conducts seminars and lectures for HR professionals and solicitors. He qualified to teach advocacy for the National Institute of Trial Advocacy.

Employment (Northern Bar):
"Very easy to do business with."

Employment (Northern Bar) Band 1
"He's a very good advocate who is always very well prepared and has a real eye for detail. He grasps the high-level issues very easily."

Employment – ranked Tier 1
“An indomitable advocate who has a great bedside manner with clients.”

Employment – Northern (Bar): Leading Barrister (Band 1)
"An impressive advocate who is extremely thorough and good with clients."
"Very knowledgeable, excellent on his feet and a trusted pair of hands."

"He is always thoroughly prepared, always up for a fight and he understands the commercial imperatives of a case."

'He works hard to achieve the best possible result for the client.'

"Has a wealth of experience in many areas of employment law and is well-regarded for his knowledge of TUPE, whistle-blowing and unfair dismissal issues, as well as his ability to seamlessly handle complex discrimination and equal pay claims. 'He is tenacious, a real battler.' 'He is willing to go the extra mile and works well as part of the team.' "

"Covers the full breadth of employment law issues and is instructed at all levels from the Employment Tribunal to the Court of Appeal. He handles cases ranging from discrimination to cases relating to pensions and is also noted for his expertise in industrial relations matters. 'His paperwork is good, he's good with clients and his advocacy is strong.' 'Clients feel very comfortable with him; he's incredibly friendly and he has a very commercial outlook.'"

“He has excellent fact management skills, and is well prepared.”

“Stefan Brochwicz-Lewinski is a ‘class act’, and is known for his ‘expertise’ in disputes concerning restrictive covenants and injunctions.

"He is excellent - totally prepared at all times and good with clients."

"He is clear, precise, and gets to the bottom of a case very quickly."

“Stefan Brochwicz-Lewinski has ‘got it all,’ and is a ‘robust advocate’ who is ‘great with clients.’ He recently appeared before the Court of Appeal, representing Littlewoods in a high-value equal pay case.”

"considered to be “very supportive” by clients; interviewees praised him as “technically excellent and tenacious” and someone with considerable experience of equal pay claims for Local Authority."